A Film Worth Watching: “The Past Is Alive Within Us”

You might recall that I’m currently working on a novel about the life of Sarah Wakefield, who wrote a book about her captivity among the Dakota Indians during the US-Dakota War of 1862.

If you’d like to learn more about that conflict, which is not widely known in American history, or even in the history of the Upper Midwest, you might want to set aside a couple of hours to watch “The Past Is Alive Within Us: The U.S.-Dakota Conflict.” This documentary, available for online viewing, aired for the first time on 12/26/2013, the 150th anniversary of the mass hanging of 38 Dakota men in the aftermath of the war. (That’s right, the day after Christmas.)

The film is “a mix of historical information & contemporary stories.” Native perspectives on the war, which have long been neglected in historical discussions of these events, are front and center. I strongly recommend this film.

Note: If you can’t see the viewer below, click here to watch the film.

Book Trailer Released for “Beneath the Same Stars” 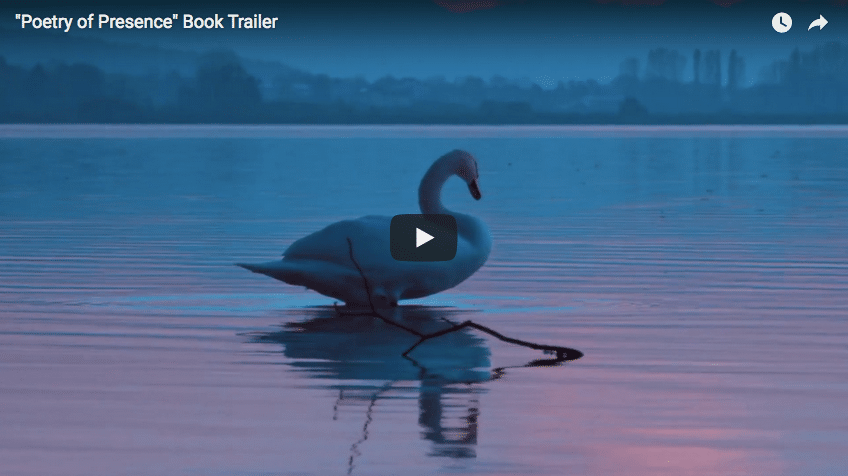 Offering You a Sneak Peek …