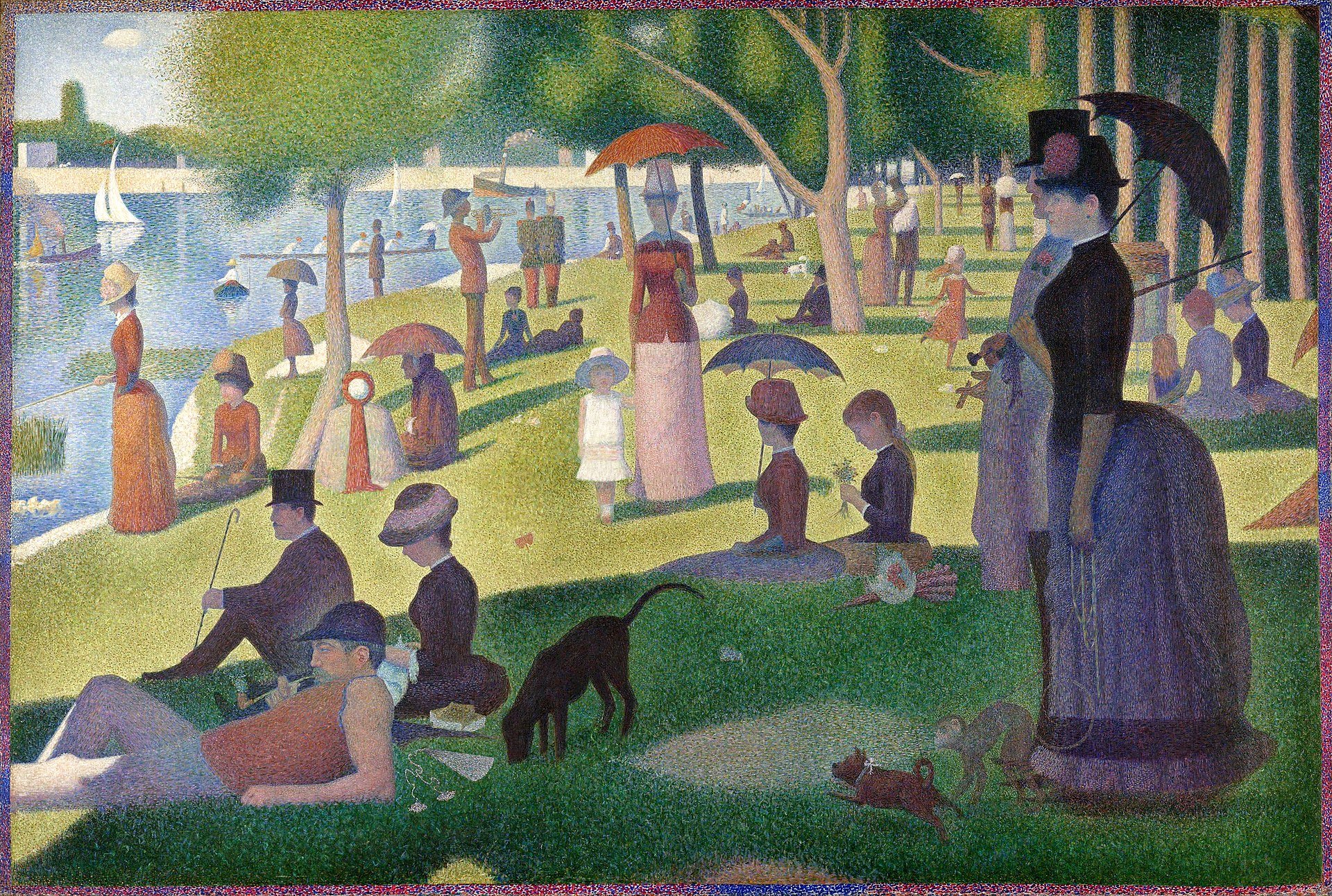 By Phyllis Cole-DaiDecember 7, 2021No Comments

I love music. I love to sing it, play it, compose it. I love to write about it (as I’m doing in The Singing Stick, my novel-in-progress). Most of all, I love to listen to it, especially live in cozy venues. The vibrations of live, intimate music wrap me up and carry me away to places I’ve never been. When I come back, I look more awake in the mirror of my life.

The day after Thanksgiving, a giant in the music world died. New York native Stephen Sondheim, as described by the New York Times, was “theater’s most revered and influential composer-lyricist of the last half of the 20th century.” Throughout his six-decade career on Broadway, he earned eight Tony Awards, eight Grammy Awards, one Academy Award, and a Pulitzer.

Maybe all this explains why I loved much of his work.

Let’s you and I pretend that we’re gathered around my piano. Let’s play through some of my favorite Sondheim tunes together.

Let’s start with “Children Will Listen” from Into the Woods (Barbra Streisand). This song speaks to me not only as a mother but also as someone who has always been intimidated by the awesome responsibility—and gift—of nurturing children. This song names my fear while also helping me transcend it:

And here’s “Not While I’m Around” from Sweeney Todd (Josh Groban). On stage, it’s a duet, sung by the owner of a meat-pie shop and a homeless boy she has taken in. The tender, haunting ballad is also resolute:

Let’s use the reference to whistling in that last song as a bridge to “Anyone Can Whistle” (Jennifer Nettles). (I can only whistle by sucking in. That counts.) The character who sings the show’s title song on stage long to whistle—a metaphor for so much more—but, as she recognizes, she’s too rigid and disillusioned.

What’s hard is simple, what’s natural comes hard
Maybe you could show me how to let go
Lower my guard, learn to be free

From the same musical comes “Everybody Says Don’t.” It inspires me to “do:” to create my life instead of conforming to the crowd; to own my ability to make a difference in a world that sorely needs difference-makers. How to choose between Raúl Esparza’s rendition and Jenn Colella’s?

Make just a ripple, come on, be brave
This time a ripple, next time a wave
Sometimes you have to start small
Climbing the tiniest wall
Maybe you’re going to fall
But it is better than not starting at all

Before we leave this show, let’s take time for “With So Little to Be Sure of” (Melissa Errico), an intimate mindfulness song, filled with gratitude. Sing it with me, now:

Crazy business this, this life we live in
Can’t complain about the time we’re given
With so little to be sure of in this world
We had a moment
A marvelous moment

“Send in the Clowns” from A Little Night Music (Judy Collins) might be one of Sondheim’s best known, yet least understood, songs. Don’t picture funny circus clowns in whiteface with big red noses and floppy shoes. Think court jesters who lay bare our folly. I often play this song when I’m overcome with regret.

Don’t you love farce? My fault, I fear
I thought that you’d want what I want
Sorry my dear

Send in the clowns

The late Leonard Bernstein composed the music for West Side Story’s “Somewhere” (Cynthia Erivo), but Sondheim wrote the lyrics. What a team they made! My favorite lines:

(Let me know if you’ve found it, will you? I’m still looking.)

Let’s head back Into the Woods for “No One Is Alone” (Norm Lewis). A song of consolation and reassurance, it acknowledges a paradox at the heart of human life: each of us is alone, yet we’re not. And because we’re not alone, there’s always hope in our aloneness.

Hard to see the light now, just don’t let it go
Things will come out right now, we can make it so
Someone is on your side, no one is alone

“Move On” from Sunday in the Park with George is a visionary conversation between an artist (Mandy Patinkin) and his former lover and muse (Bernadette Peters). Her main message to him: “You have to move on.” It could be my theme song as a devoted “maker” of stuff, but its powerful words have implications for life in general.

I want to move on, I want to explore the light
I want to know how to get through, through to something new,
Something of my own …

[Muse:] Stop worrying if your vision is new
Let others make that decision—they usually do
You keep moving on

Well, my tired fingers are starting to fumble around on the piano keys, so I’d better stop. Next time we’re together, maybe we could sing the short but hard-truth-telling “Now You Know”. Oh, and we’ll just have to do “There Won’t Be Trumpets,” because you’re one of the heroes arriving in the nick of time to save us all from the “smug little men with their smug little schemes.”

Today, though, let’s end our music-making with “Sunday,” another song from Sunday in the Park with George. Its lyrics, Sondheim noted, are “one long, incomplete sentence.” I love their slow meandering. I love their gentle intimations of meaning.

But, for now, let’s surrender the need to distinguish the words and understand their significance. Let’s allow sound to fall over us like a cleansing rain, or delicate gold-flecked paint.

This soul-stirring performance dates from last Sunday, two days after Sondheim died, when members of the Broadway community gathered in Manhattan’s Theatre District to pay tribute. (The singing starts at 2:18.)

(Don’t mind my crying. I don’t know what the tears are about, exactly. I don’t have to. I’m okay.)

These singers, celebrating Sondheim in the cold of Duffy Square, are a richly diverse chorus: “mega-stars” and “no-names,” skins of every color, identities of every sort, all united by gratitude and grief. Their singing together reminds me of the “perfect park made of flecks of light and dark” that is this world.

Oh, my friend, it can always be “Sunday.” Every day, an extraordinary, “ordinary Sunday.” Every place, an imperfect “perfect park.”

And music helps make it so.

Thanks, Stephen Sondheim, for helping us remember that, and so much else. Rest in peace. 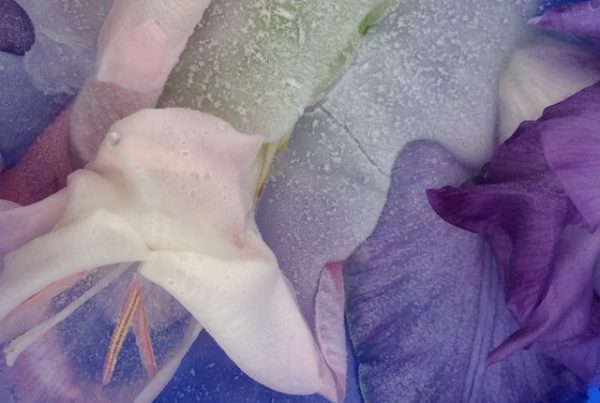 Where the Growing Things Are

We Are a Sad & Angry People

“No One Is Born Hating”