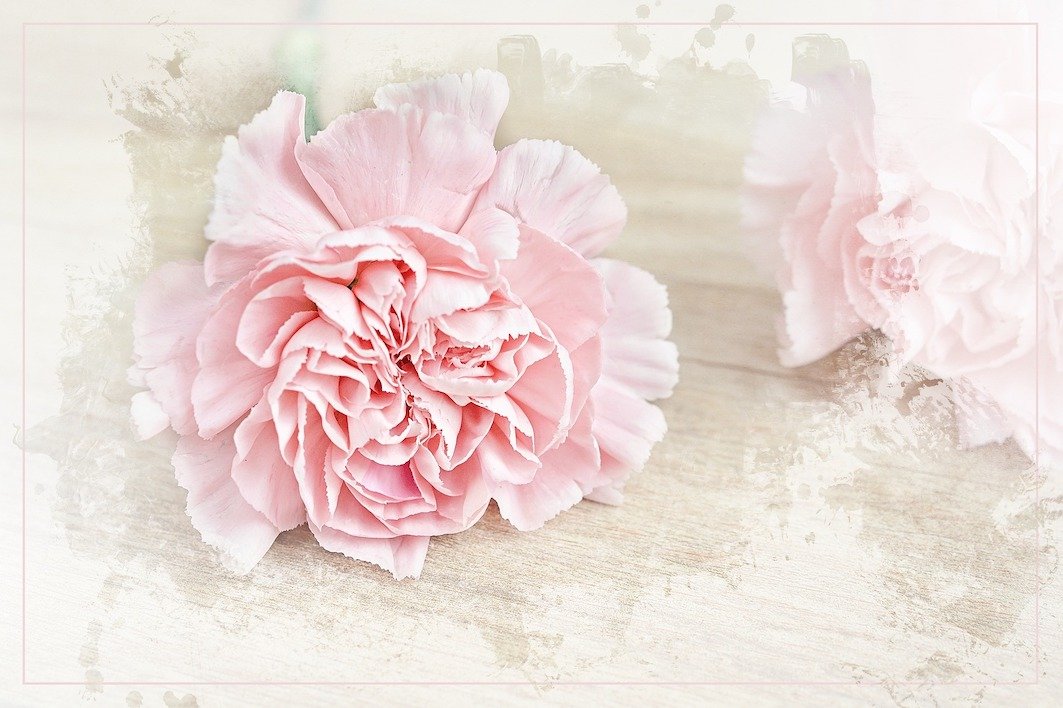 May I make a confession? While I love my mother, and I love being a mother myself, I don’t particularly love observing Mother’s Day. To me, the second Sunday of May feels like another “Hallmark holiday,” meant to hook us into buying greeting cards and chocolates and flowers. Last year, the average person spent more than $200 on Mother’s Day, for a total of nearly $25 billion. Over the past five years, average Mother’s Day spending has surged by almost 19%.

“Why,” I’ve always wondered, “do we need a special day to celebrate mothering (or likewise fathering, on Father’s Day)? Isn’t it enough to love our mothers the best we can, every day of the year? Isn’t it enough, if we have children, to be the best mothers we can be?”

When May rolls around, I always strike a compromise. On the one hand, I find ways to celebrate Mother’s Day with my mom. I know that she appreciates the tradition, and I’d never want her to feel forgotten or snubbed. On the other hand, I remind my guys that I’ll be just fine if they ignore the calendar. I already know that they love and care about me; they already know that I love and care about them. That’s enough. No need for flowers. Or candy. Or cards.

Go ahead, call me a Mother’s Day grinch. I can take it. (Smile.)

At its roots, Mother’s Day is far from a Hallmark holiday. I wish that more people in this country were aware of how it originated—especially these days, when we’re so bitterly divided. That’s because this holiday can be traced to the initiatives of two women trying desperately to build peace, during and after the Civil War.

The first of these women was Anna Reeves Jarvis (1832-1905). She lived in Taylor County, West Virginia. In 1858, she launched “Mothers Work Day” and a network of “Mothers Day Work Clubs” to encourage sanitation in the homes of local families, hoping to reduce high infant mortality.

When the Civil War erupted, Anna’s county was hotly contested. Troops from both North and South were a constant presence. So, expanding on her earlier work, she started “Women’s Friendship Day.” She rallied area mothers to join forces in treating soldiers on both sides with concern and fairness. The women ventured into military camps, both Gray and Blue, to tend the wounded and teach all the men the importance of hygiene and disinfection. Regardless of uniform, countless numbers were dying due to disease brought on by unsanitary living conditions.

After the war ended, local leaders invited Anna and her allies to help reconcile Union and Confederate veterans and neighbors. Some members of the public feared violence. Yet, thanks to the women’s efforts, Blues and Grays were soon shaking hands and weeping together.

The example of Anna Jarvis inspired the abolitionist Julia Ward Howe (1819-1910). Dismayed first by the Civil War and then by the outbreak of the Franco-Prussian War in 1870, she issued a “Mother’s Day Proclamation” in Boston, that same year. She summoned women of all nationalities to promote the “amicable settlement of international questions, the great and general interests of peace.” It was, she argued, the “sacred right” of mothers to protect the lives of their sons (i.e., future soldiers) as well as “the great human family.”

Arise, all women who have hearts!… Our sons shall not be taken from us to unlearn all that we have been able to teach them of charity, mercy and patience. We, the women of one country, will be too tender of those of another country to allow our sons to be trained to injure theirs.

This was a radical pronouncement. Howe was urging women to organize and exercise political power in an era when, by law, they had little, if any, to wield.

Julia furthermore urged the creation of a “Mother’s Peace Day,” to be held annually on June 2. According to Katharine Antolini, author of Memorializing Motherhood: Anna Jarvis and the Struggle for Control of Mother’s Day, it would be a day “when women gathered in parlors, churches, or social halls, to listen to sermons, present essays, sing hymns or pray, if they wished—all in the name of promoting peace.” Boston, New York, Philadelphia, and Chicago were among the cities to hold such annual Mothers’ Day services until, well … the holiday got tamed. Ironically, that happened right around the time it became an official holiday.

You see, after Anna Reeves Jarvis died in 1905, her daughter (also named Anna) began to crusade for a national Mother’s Day. She had no children herself, but she wished to honor her late mother’s call for a day commemorating all mothers for “the matchless service [they] render to humanity in every field of life.”

The younger Jarvis rejoiced when, in 1914, President Woodrow Wilson officially designated the second Sunday in May as Mother’s Day. But her joy quickly soured as the holiday became highly commercialized and turned into an occasion for fundraising. In her view, the original spirit had been lost. She actually went broke, fighting those she called “the money schemers,” and died penniless in a sanitorium at age 84.

So there you have it, the real story behind Mother’s Day. Might we imbue our celebrations with just an ounce of its founders’ intentions?

In case you’re still inclined to give flowers, this Mother’s Day, you might take some inspiration from the younger Jarvis. As she explained in an interview in 1927, carnations were her mother’s favorite. “The carnation does not drop its petals, but hugs them to its heart as it dies, and so, too, mothers hug their children to their hearts, their mother love never dying.”

Love you, Mom, and I’ll be giving you a real big hug, really soon.

(Image by Pezibear from Pixabay)