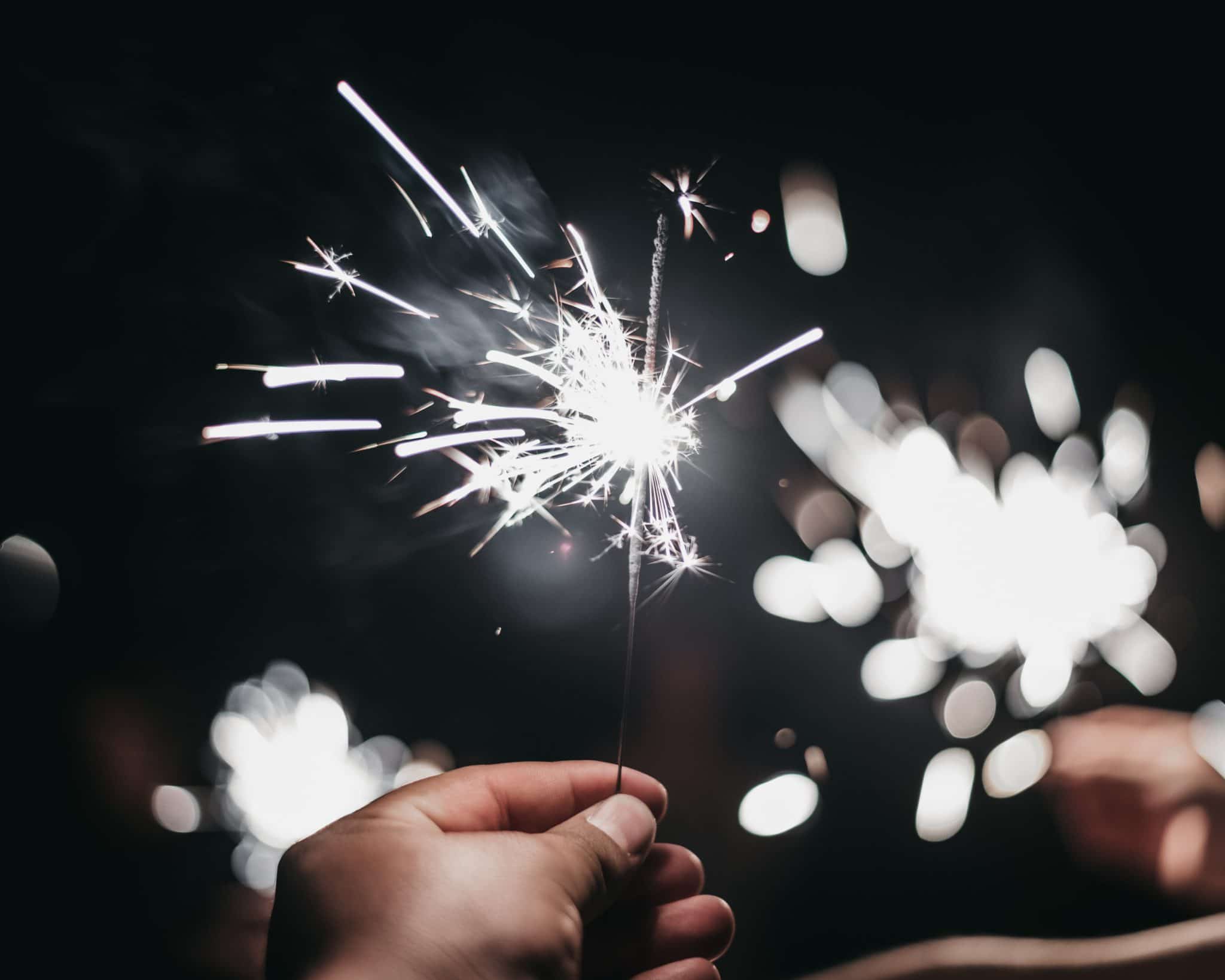 I grew up on a family farm near Mt. Blanchard, a sleepy village in northwest Ohio. Its “lofty” elevation over the Blanchard River supposedly inspired its name. But take it from me: visiting Mt. Blanchard won’t make your ears pop or your nose bleed. Its altitude is only 846 feet.

I was one of those lucky kids who never wished I lived somewhere else. On the farm, when we didn’t have chores to do, my brothers and I had lots of room to roam, and our imaginations too. The swings on the enormous red swing set that my dad built from scratch were our “horses” when we played at being cowboys; its trapeze was the “rope” to which we clung, upside down, over a snake pit or an alligator swamp. The attic above my dad’s shop had wooden stairs that raised and lowered on a rope—perfect for a secret hideout from “the bad guys.” In the barn we had tons of straw bales through which to tunnel. Behind it we had plenty of dirt to dig through to China, though we never got much deeper than six feet before dropping our shovels.

The best place of all to play was a woods and a half-acre pond, located south of the farm buildings. Every July 4th a passel of relatives would gather there for a day-long picnic. We kids  would romp and fish and swim. I remember hurtling my bike down the grassy hill, pedaling hard, straight into the pond. When my bike spilled me off and sank, I dove around its submerged form, pretending it was a long-lost shipwreck to be explored, or a flood-swept car whose occupants needed rescue.

When sundown came, nobody shot off fireworks, perhaps because one of my cousins suffered from sound sensitivity. But we kids would shower the dewy grass with our multi-colored sparklers. With our fire-wands we cast magic spells and drew silly designs in the air—until the racing began.

Our races were solo; the competition, ourselves. One child at a time, we stuck the fat tip of a sparkler in the flame of a grownup’s match. Once it flared, proving it wasn’t a dud, we took off on a sprint around the pond, holding our sparkler as high as an Olympic torch, desperate to circle back to the starting line before it fizzled. Not even the fastest among us made it more than halfway around. Year after year I would try, and though I always pushed past my previous best mark, the pond always got the better of me. My sparkler would peter out well short of the goal. Like my brothers and cousins I’d trudge back to the crowd of relatives, my dead steel wire trailing smoke.

How easily we all could have won the race if we had worked together instead of running alone! Despite our lively imaginations, it never occurred to us to station ourselves at intervals around the pond, each with an unlit sparkler. The lead-off runner could have dashed through the darkness, a bouncing ball of sparks, and then ignited the next runner’s sparkler at the exchange point. As the relay proceeded, child to child, success would have been assured. For a greater challenge, we could have run against the clock, as in a track meet. Better yet, by equipping ourselves with multiple sparklers, we could have seen just how many times our “team” could circle the pond without losing our fire.

This July 4th weekend, as I survey the sad pandemic landscape around our country, I can’t help but wish that all of us would work together instead of running alone. A little more imagination might help us recognize that other lives matter just as much as our own. But as a people, priding ourselves as we do on independence, we’re not very practiced at interdependence, are we? So we insist on going solo, despite the odds against us and the tragic facts staring us in the face.

Can you see me? I’m over here, waving from the far side of the pond. I’ve got my mask. I’ve got my supply of sparklers. Are you ready to run your leg of the race? No matter how long this relay lasts, let’s not lose our fire.

(Photo by Brent Gorwin on Unsplash)