I submitted this piece some days ago to run in my local paper, The Brookings (SD) Register. But it’s likely to be obsolete before it’s run, since Mr. Trump is so quickly squandering my good will. 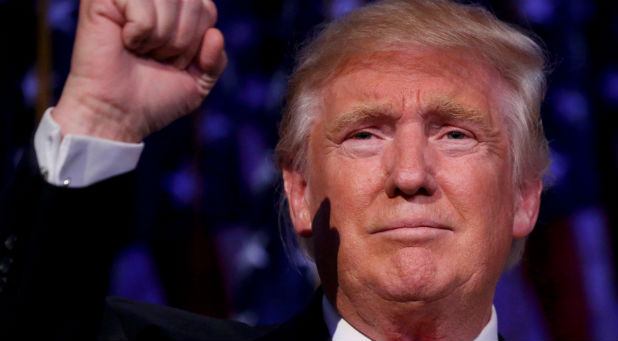 Let’s get down to brass tacks, Mr. Trump. I didn’t vote for you, and I’m shell-shocked that so many of my fellow citizens did. Frankly, by the look on your face on election night, I think you’re rather shocked as well.

As the old saying goes, be careful what you wish for.

Since you will be my next President, I’m going to make you these promises, just so you know what you can count on me for.

With good will for you and our country,
Phyllis Cole-Dai