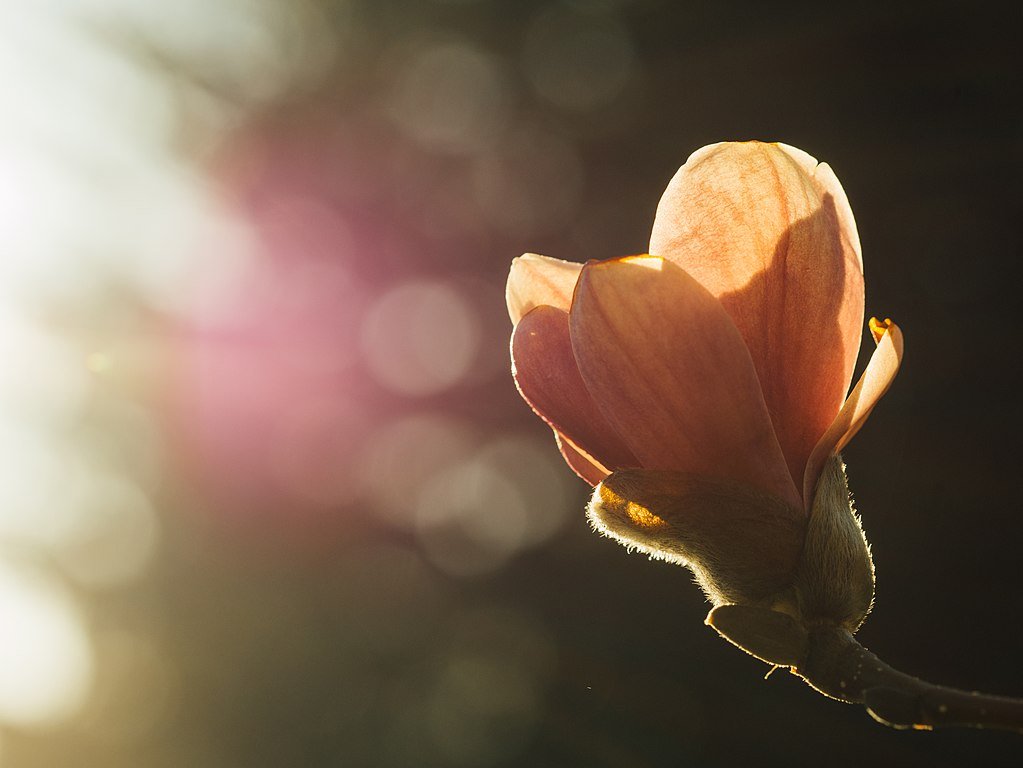 How Do You Be?

If you’re a movie buff, as I am, you might remember Awakenings (1990). The main character, played by the late Robin Williams, is Dr. Malcolm Sayer. Though inexperienced, Sayer cares deeply about the residents in the mental hospital where he works as a neurologist. He’s especially curious about the patients who have been immobilized, or even comatose, since an epidemic of “sleeping sickness,” decades earlier.

Eventually Dr. Sayer discovers that a drug called L-Dopa can “awaken” these patients from their strange state. A character named Leonard, portrayed by Robert De Niro, returns to normalcy after thirty years in a coma. He even falls in love, the audience rooting him on. But as the film’s trailer warns, “There’s no such thing as a simple miracle.”

If you’d like, you can watch the movie and learn the rest of the story. For now, though, I want to tell you that the character of Malcolm Sayer was based on an actual person, Dr. Oliver Sacks. This fascinating, brilliant, compassionate, and often uncouth Brit, whom The New York Times once called “the poet laureate of medicine,” died in 2015 at the age of eighty-two. Yet Sacks lives on through his many best-selling books, some of which have been released since his passing. He also lives on through a generation of physicians who, thanks to his humanizing influence on their profession, seek to approach their patients with the same healing spirit as he did.

Sacks has now been memorialized in a new documentary by Ric Burns. I just watched “Oliver Sacks: His Own Life” this week on PBS. You can watch it too, through May 8, 2021. (If this link doesn’t work for you, check the PBS listings where you live.)

Seven minutes into the film, author Lawrence Weschler says, “[Oliver] was somebody for whom the primary diagnostic question was `How are you? How do you be?’ He was extraordinarily empathic with his patients.”

Journalist Robert Krulwich echoes Weschler’s observation. As he puts it, “[Oliver] was asking, as hard as a person can, `Who are you? I need to know. I need to know more. I need to know even more.’ And his attention would release people…. He would take this thread of them and pull them slowly out. But what he also did simultaneously—and this was the great part—is he pulled the whole world in, the other way, [by telling us their stories].”

In the days since I viewed the documentary, these writers’ striking descriptions of Oliver Sacks have stuck with me. They knew him well, and their remembrances of him resonate like the notes of a magnificent pipe organ in a grand concert hall. In the video, I repeatedly hear Sacks asking his patients “How are you?” just as I plainly see him greeting them with a soft, lingering touch. A shoulder, rubbed. A hand, held. Fingers, caressed or kissed.

“How are you?” Back before the pandemic, when you and I would greet other people by asking this question, we usually didn’t expect or desire a real answer. If we got one, it had better be brief, and not too grim or involved. We weren’t up for longwinded or dreary responses. That’s not how the game was played.

The pandemic might have altered our customary “How are yous?” a bit. It might have made them less superficial, and more sincere. Those three words definitely mean more to me now than they used to. How about you?

As we begin to navigate the waters of postpandemic life (some of us sooner than others), I wonder: Would it be possible for us to move forward more in the spirit of Oliver Sacks? Can we ask each other, with empathy and curiosity, “How are you? How do you be in this world?” Can we invest our attention in real replies?

If enough of us did that, this planet might tilt a significant degree on its kindness axis. Megatons of compassion and understanding might pump into the atmosphere, causing a wondrous kind of global warming—climate change we can all thrive in.

Imagine a police officer approaching a black man in his car with genuine interest about the man’s state of health, his quality of life, his way of being …

Imagine a pious person approaching someone of another faith, or no faith, with that spirit …

Imagine yourself, approaching the sort of human being you’re most afraid of, or most resentful of, or most ignorant of, with that spirit … Humble. Ready to care. Ready to listen. Ready to learn.

How are you, my friend? How do you be in this world?