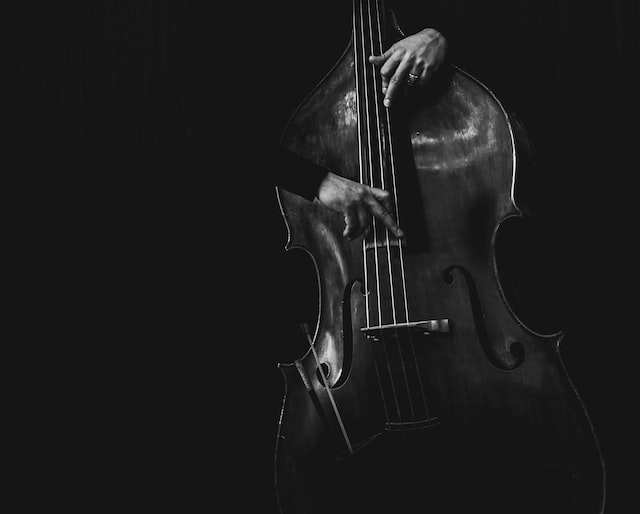 By Phyllis Cole-DaiSeptember 19, 2022No Comments

On September 4, Jihong and I delivered Nathan to college for his sophomore year. An hour after we unloaded his stuff at the dorm, Nathan auditioned on his cello for a seat in the symphonic orchestra, a premier touring group comprised of highly skilled student-musicians, most of them majoring in music.

That audition was a huge deal for Nathan. You see, last fall, as an incoming freshman, he’d doubted his ability to make that orchestra. He also feared that, as a first-year student who wasn’t a music major, he might be overwhelmed if somehow he did get in. So, to be safe, he decided to try out instead for a less selective chamber ensemble. He landed a spot in that group, as principal cellist.

Almost from the start, he felt bored. The ensemble didn’t practice or perform enough to suit him. The music wasn’t difficult enough. He wasn’t learning enough.

Encouraged by his on-campus cello teacher and music chums, Nathan practiced like crazy this past summer, preparing audition material for the symphonic orchestra. When the orchestra’s roster was announced on September 5, the day after his tryout, his name was on the list.

After Nathan’s first week of classes, Jihong and I asked him how it felt, being a member of the symphonic orchestra.

“Well,” he replied, “musically speaking, I’ve always wanted more of a challenge, and now I’ve got it! I don’t know what the heck I’m doing—and I’ve never been so happy!”

He went on to say, more generally, “It’s almost like the less I know about something, the happier I am!”

The less I know, the happier I am.

To me, that’s a profound statement. It’s upside-down wisdom.

We humans tend to believe that we need to know more, not less, to be happy. When we don’t know as much as we think we should, we can become stressed, anxious, fearful, irritable, even violent. Sometimes we shut down. Feel paralyzed. Get stuck. In short, the less information we control in a certain situation, the less able we are to control ourselves.

Many of us end up obsessing over information. Popular culture, driven by that fact, disseminates and commercializes it to the nth degree. We keep consuming it even as information overload causes us to suffer. We’ll even swill it down when it isn’t worth swallowing.

What if we were to balance our thirst for knowledge with the wisdom of “not-knowing”? Not-knowing is a three-part spiritual practice that, if worked at over time, can become second nature:

That doesn’t mean that we quit trying to learn new things. Quite the opposite. I mean, look at Nathan. He’s a science guy, yet he spends hours every day with his cello in a practice room or rehearsal hall. His music-making springs from the curiosity, wonderment, and joy of “beginner’s mind.”

To have beginner’s mind is to be humble about what we already know, receptive to what we don’t know, and eager for the unknown to become known. No matter what we do in life, or how well we do it, when we stay rooted in beginner’s mind and practice not-knowing, the world draws us into deeper engagement.

Our deepening engagement has less to do with our position in the world than with our willing participation in it. In Nathan’s case, who cares what seat the judges awarded him in his orchestra section? What matters is how he tunes into his fellow musicians, his conductor, and ultimately the music, whose transcendent beauty he can’t reach on his own.

For life we have no auditions. We’re all born into the only orchestra there is, and the “music” we long for all is around us. It’s within us, too. Can you hear it?

We partake of that music even as we play our part, adding what we can to the whole. We learn how to do this as we go—we’re brave and exuberant beginners, mindfully following the path of our not-knowing into the heart of the world.

Look for me, will you? I’ll be in the back of the orchestra, beating a drum in the percussion section, or maybe stage left, squeaking with the clarinets.

I’ll have an eye peeled for you, too.

Photo by Miti on Unsplash 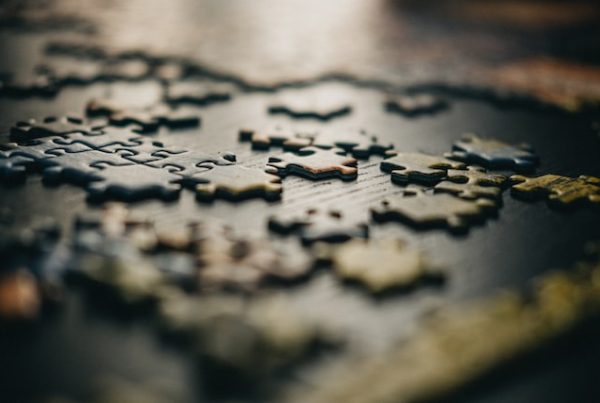 You Are A Poem