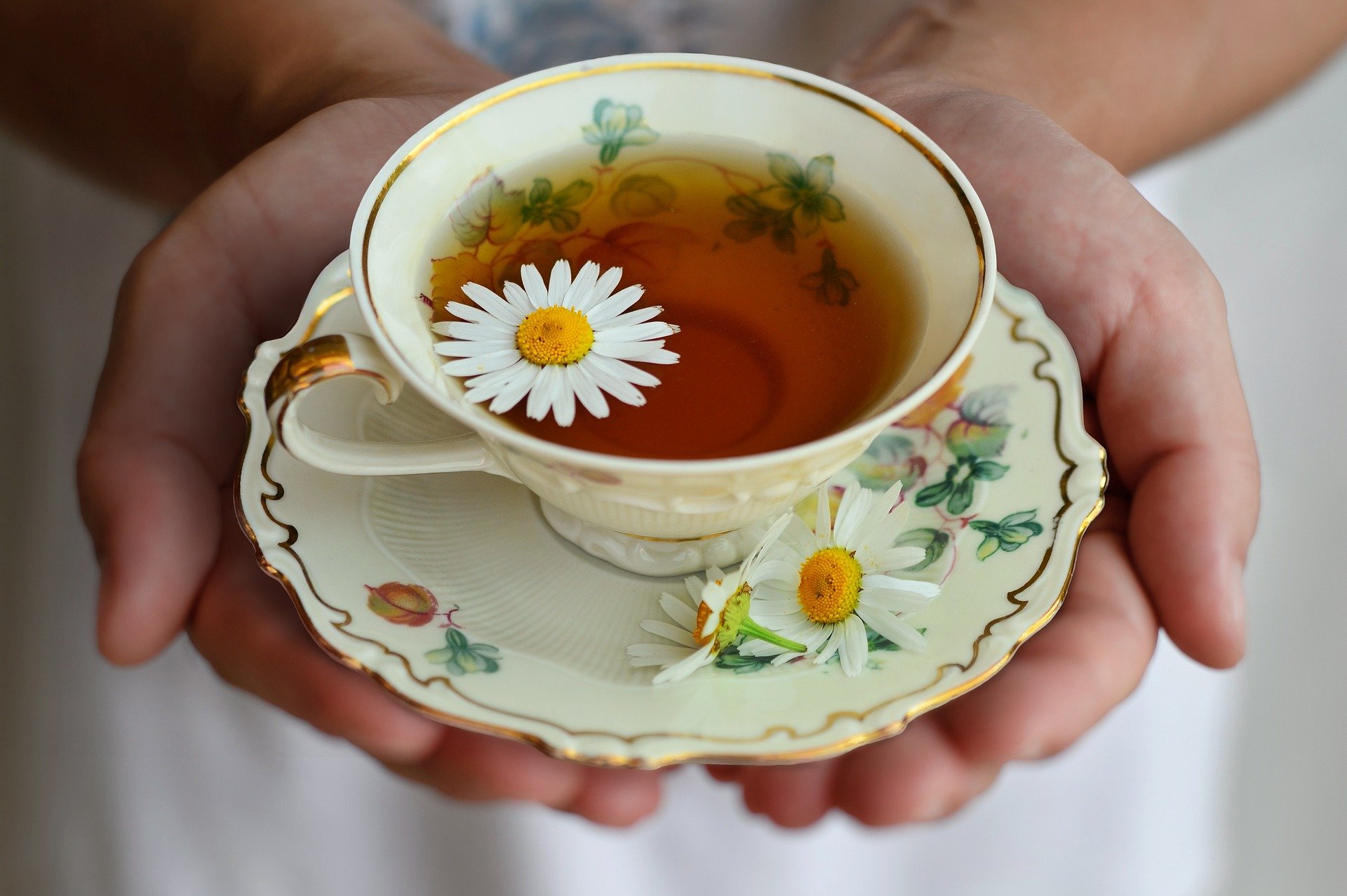 On this date, in 1999, I returned home after living by choice for nearly seven weeks on the streets of Columbus, Ohio. As we recounted in The Emptiness of Our Hands, my friend James Murray and I had taken to the streets to “practice presence.” For a season of our lives, we offered the chronically homeless people in our city as much nonjudgmental attention and compassion as we could muster.

On Easter Sunday, reduced to shells of our old selves, we abandoned the camp on the riverbank where we’d lived “on the land” among homeless neighbors. Thus began our slow re-entry into so-called normal life.

I remember my homecoming well. That April afternoon was warm and sunny. I didn’t want to be in the house. After forty-seven days away, mostly outdoors, I felt like a stranger inside it, and cooped up.

I relaxed with Jihong on the back deck, eating pizza. I was still wearing my grubby clothes, except for my cumbersome shoes. I’d yanked them off, first thing, upon arriving home. Freed of them, I was as light and clumsy in my stockinged feet as Scarecrow in The Wizard of Oz after Dorothy slipped him off his pole. My feet had logged hundreds of miles on the streets, through snow and ice and puddles and mud. They’d never been without shoes except when in bed. They didn’t know how to go unshod. Now, back on familiar but unsettled ground, I had no solid footing.

Let’s rewind this story a couple of months. A few days before our departure from my house on February 17, James and I received a note from Jack, a Jewish friend aware of our intentions. He concluded his well wishes by offering us a blessing in Hebrew: “Yashir koach. Grow in strength.”

As I understand it, yashir koach (יישר כוח) is a traditional blessing among Ashkenazi Jews. Try saying the Hebrew with me: YAH-sheer KO-ach. (That last syllable is the guttural “ach” that clears your throat.)

I can’t tell you how much Jack’s blessing sustained and rallied James and me throughout our time on the streets. Starting our very first night, we always said “Yashir koach” to each other before hitting the sack. We never decided to do that; it simply had to be done. Jack’s blessing would consecrate the day we’d just endured. It prepared us for the torments we so often suffered in the dark hours. It fortified our spirits to press on when we were tempted to give up.

Now, over two decades later, residing hundreds of miles apart, James and I still close every phone conversation with “Yashir koach.” When texting or emailing, we always sign off “YK.” This Hebrew blessing breathes in our bones.

Grow in strength. But what kind of strength are we talking about?

I’ve learned that yashir koach is a traditional way of blessing or someone for doing a mitvah, a good deed on behalf of others. More than merely an expression of gratitude, it’s also an affirmation, and a form of encouragement. It reinforces the moral impulse to serve what’s right and just, even holy. To my mind, saying it unites in righteous intention the one who blesses, the one blessed, and anyone who bears witness.

Yashir koach obviously refers to inner or spiritual strength. But we needn’t limit our interpretation to that. Why? Because strength of spirit can actually increase strength of body.

Think of the woman who hoists a BMW off a man pinned beneath. Or the bystander who rips the door off a wrecked vehicle to rescue the unconscious driver. Or the teenage sisters who lift the John Deere tractor off their father’s body. What accounts for such superhuman deeds?

“Hysterical strength,” it’s often called. But we could also say it’s the power of moral intention transmuted into physical action.

Not ready to think of yourself as superhuman? Consider the research conducted by Kurt Gray at Harvard University. It suggests that strong moral intentions are potent triggers of physical power. His experiments showed that even thinking about doing good, let alone doing it, significantly increased the physical stamina of his subjects. (Unfortunately, the same proved true in the case of malice. That’s worth pondering, too.)

Grow in strength. These aren’t just words. Not if we mean them. When we bless others, we quite literally empower them, spiritually and physically. At the same time, we empower ourselves. The act of blessing, when performed with sincerity, opens wider the tap of energy that enables all of us to do the tough, beautiful work that needs doing.

In short, when we bless, we love with words so that together we may love in deeds. And what love can accomplish is beyond superhuman. It has no limits.

So, bring on the burdens that must be borne that we don’t yet know how to bear. Yashir koach! Together, we’ll carry them.

Bring on the tasks that must be done that we don’t yet know how to do. Yashir koach! Together, we’ll figure them out.

Bring on the visions of what the world must become that we don’t yet know how to bring about. Yashir koach! Together, we’ll live into them.

All this is more than just talk. This is blessing. This is love at work.

StrengthThe Emptiness of Our Hands