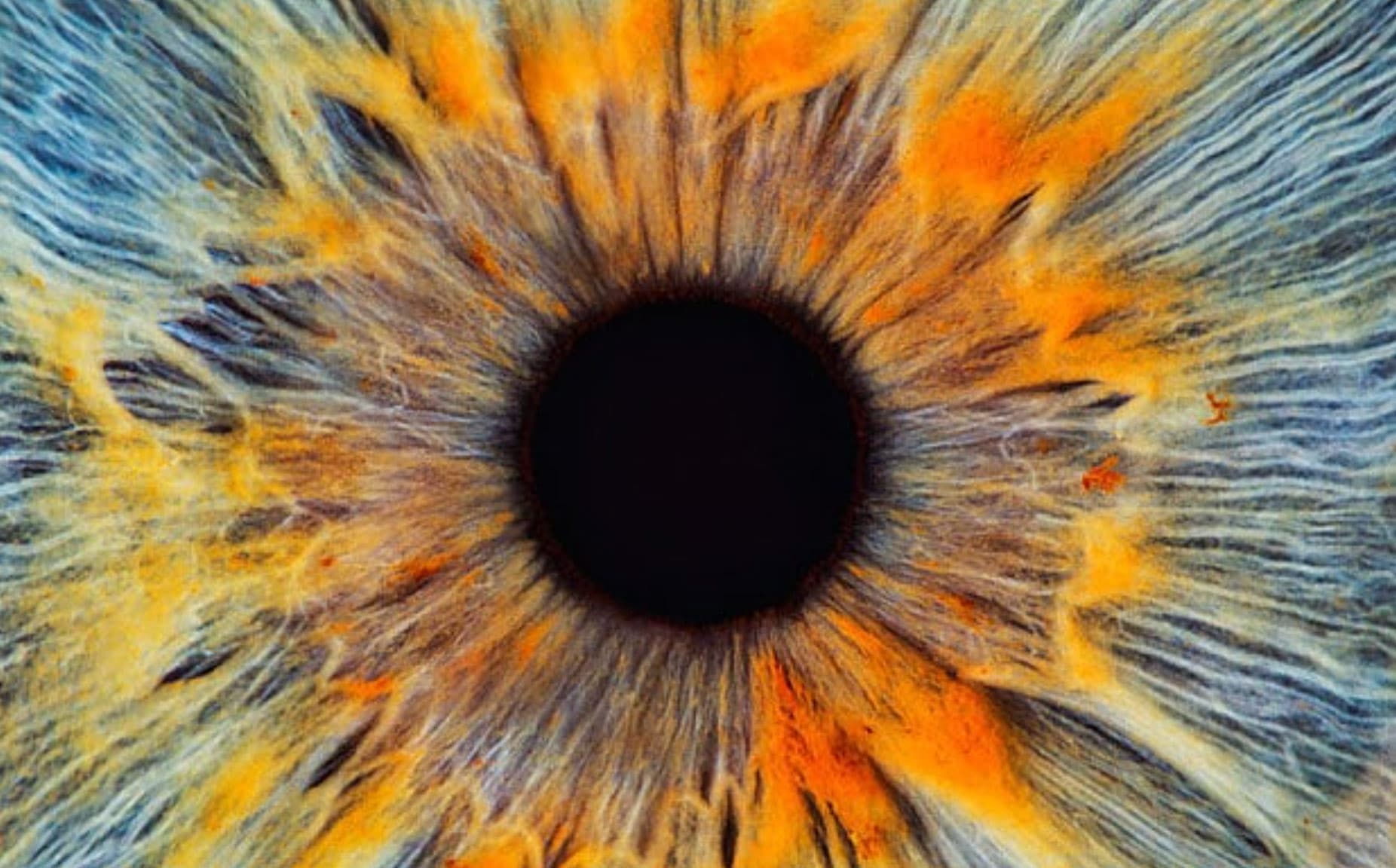 Never Look Anything But Real

Have you ever sat for a formal photograph? When was the last time? Did you do so by choice or at someone’s request? Did you enjoy it, or did you put up with it, like a root canal at the dentist?

As an author, I’m advised to get new publicity photos every year, or at least before publishing every new book. My last photo shoot was eight years and five book releases ago. That tells you how much I’m fond of getting my picture taken. (The phrase “photo shoot” aptly describes how I’ve always felt in front of a camera: stalked.)

For that last batch of publicity shots, my friend Ruby snapped me sitting in her backyard, out in the countryside. Because we knew each other well and were in a comfortable summer setting, she got enough quality images to serve the purpose.

But now, eight years later, I wear glasses, and I have a few gray hairs. I appear to be closer to sixty than fifty. So I decided, with a collection of essays and poems coming out this spring, I’d better suck it up and freshen my shots. If I did, maybe I wouldn’t have to pose again for another decade. (“Pose.” Another revealing word. In front of a camera, I’ve always felt like an imposter.)

This time, I couldn’t ask Ruby to photograph me in her backyard. We weren’t about to dress up in arctic gear for a shivering session in the snow.

So I hired Tammie, a professional photographer. She proposed a socially distanced shoot in her studio, complete with a stylist for my make-up and hair. “Don’t make me look like somebody I’m not,” I begged, when booking the appointment by phone. “You’ll be fine,” she said, with a laugh. “Plan on about three hours.”

Three hours? Ruby and I had wrapped up in less than thirty minutes.

Oh, how I dreaded that appointment! Last Friday I arrived at the studio, steeling myself to be made up and shot. (“Made up”—another telltale phrase, as in “imagined” or “invented.”)

Then a strange thing happened. Tammie’s stylist introduced herself as Rebecca, a lovely young woman of college age whom I’d known as a schoolgirl. I hadn’t seen her in years. She briefly lowered one side of her mask, showing her face. I still didn’t recognize her. The child had vanished.

Rebecca told me she was attending the local university, studying leadership and nonprofit organizations. “Cool,” I said. “What prompted your interest in that?”

Tears welled in her eyes. “I’m going to cry, telling you this,” she said, a catch in her voice. “It all started when you talked to my youth group about how you gave up your home to live awhile on the streets.”

Her words stunned me. I remembered that talk, so long ago. How nervous I’d been, huddling with that flock of kids, struggling to help them imagine “homelessness,” for which they had no frame of reference….

“When I finished,” I told Rebecca, “I thought that I’d failed you all. What a gift you’ve given me now! Thank you so much for telling me.”

Tammie, listening nearby, reached for a tissue. “This is making me cry, too,” she said.

That’s when something inside me clicked like a camera shutter. This portrait session, I realized, wasn’t about publicity photos. It wasn’t about marketing my books. It wasn’t about me at all. It was about you, and everyone else I might ever meet, whether face to face like Rebecca or through the ripples of my work.

The photographs that Tammie was about to take could be another way of saying, “I care about you.” Of saying, “I invite you to share this journey with me.” Of saying, “Let’s talk. Let’s listen to each other. Let’s change the world together.” The images could express all this, and more. If I let them.

But I had to get out of the way. I had to wipe the slate clean of all that nonsense about how prying the camera was. I had to erase all that negative self-talk about how I wasn’t worthy enough to sit for a portrait. Could I empty myself of all that bunk and just be present, as I had been with Rebecca and her group, so many years before? Could I trust Tammie to bring forward from me a glimmer of light that someone else might need to see?

We began the shoot. I tuned into Tammie and her camera. I sensed my spirit pouring toward her lens, then through it, toward the unknown. Not on every shot—I wasn’t so capable as that. But whenever I wasn’t quite “there,” Tammie noticed and summoned me further in. Our three hours together became a sustained lesson in mindfulness, the boundary between self and not-self dropping away, rising up, dropping away again.

Two days later, I received an email message from Diane S., a Staying Power subscriber who lives in Texas. “Eye smiles,” she said, answering my question about what she wanted to carry forward from the pandemic. “Never look anything but real.”