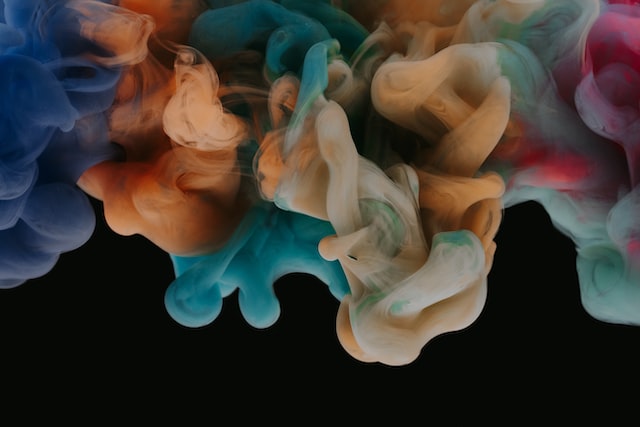 Of Poets and Moss Piglets

By Phyllis Cole-DaiSeptember 4, 2022No Comments

Eden is nine years old. Her family lives across the street from Annette Langlois Grunseth, a dear friend of mine who, in her seventies, is a beautiful ball of energy.

Eden and Annette have turned into a dynamic duo. You see, Eden, a fourth grader, wants to be a writer someday. And Annette just happens to be an award-winning author and poet.

Eden has turned her bedroom closet into a tiny writing studio. She journals there every morning, even during the school year. Thrilled to be buddies with a flesh-and-blood author, she has been sharing her original poems and short stories with Annette since kindergarten.

Last week, at a neighborhood block party, Eden told Annette, “I’m just exploding with ideas!” Her hands were pressed against the sides of her face, as if to prevent her head from bursting.

Throughout that party, Eden kept running home to perch on her swing and jot down her inspirations. Once she finished scribbling in her journal, she’d hurry back to the shindig, but before long, another “aha!” moment would strike, and away she’d go again.

“What adult,” Eden’s mother asked Annette, “would ever leave a party, saying, `I have so many ideas, I need to go write them down’?”

Even at her tender age, Eden already knows a lot about the writing craft. For example, she can tell you all about alliteration, “the music” of a line of poetry, concise wording, how to avoid plagiarism, the importance of copyrighting. . . .

Aware that Eden desperately wants to have her work published, Annette recently suggested that her young friend submit a poem to Moss Piglet.

Eden was confused. She was well aware (unlike most of us) that a moss piglet is an eight-legged micro-animal more formally called a tardigrade. What could such a creature have to do with poetry?

(If you ask me, a moss piglet is a real cutey-pie, but it’s also unbelievably tough. In fact, practically indestructible. Many scientists believe that if Earth becomes uninhabitable, the organism will likely be the last surviving form of life.)

Annette explained to Eden that the Moss Piglet she was referring to was no itty-bitty critter, but rather a monthly art and literature journal to which she herself often contributed creative work. “The theme of the next issue,” Annette said, “will be `Lost or Found.’”

After a brief moment, Eden exclaimed, “Oh, I know what I could write about—how I found books and learned to read!”

“Eden just came to me with two new alternative titles for her poem, both excellent,” Annette told me this morning. “She also suggested the same edits to the poem’s text that I was thinking about proposing to her! She blows me away with her knowledge and creativity.” 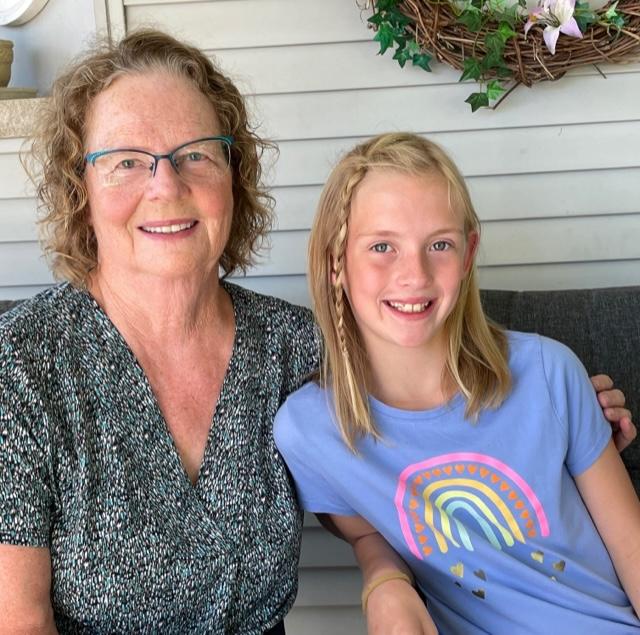 In Eden and Annette’s relationship, a delightful past is repeating itself. When Annette was a child, she, too, had a writing mentor: Florence Parry Heide (1919-2011). The author of dozens of children’s books, Florence happened to be a close friend of Annette’s parents.

“From the time I was little,” Annette shared with me, not long ago, “Florence would always tell me `Anything is possible! . . . The universe is limitless—go and create!’ She made me feel special, always.”

Way to go, Annette! I’ve no doubt that Eden will someday remember you as you remember Florence: a big-hearted, talented friend who made her feel extra special.

To Eden, I want to say a huge thank you on behalf of us older fuddy-duddies.

Thank you for reminding us how important it is to make space in our lives for creativity to flow. (Even a desk in a bedroom closet can be space enough.)

Thank you for reminding us what to do when inspiration (of any sort) strikes us: Notice it’s there, and be grateful enough to find a way to honor it, if only by jotting it down. No excuses! Not even, “But I might miss the party.” As you well understand, Eden, meeting the Muse is a delightful party of its own!

Finally, Eden, thank you for reminding us that we don’t have to create alone: We can learn from others. We can ask for help. We can offer help. We can collaborate. We can get better together. We can even have fun in the process!

Oh, and one last thing before I go: Young friend, I know you dream of being a writer someday. But, believe me, you already are. May you fly far.

Photo by Pawel Czerwinski on Unsplash