On the Road in Canada: Stray Thoughts

Late last night I returned from a very quick but very long trek into northern Alberta, Canada. (More on that later.) Just for fun, here’s a poem I just put together this morning based on, well, stray thoughts I had while on the road. I drove 24 hours, each way. Every now and then I recorded an idea into my cell phone. See what you think.

On the Road in Canada: Stray Thoughts

Canada is big.
Don’t wear a political t-shirt when crossing the border.
The guards have a sad job. My jokes fall flat.
The TransCanada Highway is not named for the pipeline company,
but it might as well be.
Canadians call their dollar the loonie. Maybe money makes you psycho.
The exchange rate is favorable. What is not
favorable is having to buy gas by the litre instead of the gallon.
Full service still exists. It just doesn’t mean what you think.
Forget what you’ve always been told. Don’t swipe your credit card quickly.
Some words, like greed, are four-letter words no matter how you spell them.
This side of the border, data roaming charges will make you poor. Quit
talking.
Drive long enough straight north, you get north enough
it’s like your car is climbing a steep mountain road
it will finally crest and tilt over the top
of the world. This you feel in your gut.
Missing billboards is not as impossible as you thought.
Driving in the muck of wet red clay is a little like driving in deep
snow with bald tires. Good luck.
Love of the road increases exponentially with every deer sighting.
Bright yellow fields of canola wave up at slate gray skies, you exclaim
despite yourself and the coming storm, there is no beauty like this.
There can be so much rain, and so much rain,
you begin to assume rain.
Canada is bigger than you ever imagined.
When you are so far north that nights are no longer pitch-black,
and the night sky is bright gray all night long,
you become someone other than who you were.
Do Canadians add “eh” to the end of their text messages?
Everybody recognizes my face from somewhere; nobody gets my voice. This is
what I’m told, again and again. I am a body of contradictions.
Yes, it is possible to check into a backwater motel
when you and the lonely clerk speak different languages
and this is her very first day on the job.
Twenty-four hours alone in the car can be good for the soul,
despite what your body tells you.
Windshield wiper fluid is overrated.
Some people love to be asked for help, to be able to give it, to have it
happily received. Don’t be so damned self-reliant. Stop and ask.
The wealth of a territory shows in the quality of its roads. People
are probably another matter.
Sometimes you can leave your boots outside your tent in the rain
and find them dry in the morning. This is what miracles are.
Swarming mosquitoes will test your commitment to nonviolence.
Even sodden wood will burn when the fire is hot enough.
Being caught behind a line of slow-moving cars is a form of companionship.
Did I say that Canada is big?
You’re the one speaking with the accent.
Wait for things to ripen. Don’t be in a hurry. You’re not in charge.
Grocery stores seem to be extinct.
So many kinds of sky. And into them all this road runs. And runs.
How do you live the expansiveness of sky?
It’s a dear thing, seeing a light around someone who feels dark,
and telling them so.
Primitive camping reminds you
you can live with less than you thought. When you come off
the land and smell your own stink, you re-enter
your former life with more than you once had, standing naked
in the hot shower.
What would you give up to help make the world?
There is a line that must not be crossed. But sometimes we can’t see it, or don’t see it,
not in time. Learn to see better.
Real leaders build you up, not themselves.
Prophets get bone-tired. (Bless you, Bill McKibben.)
Most of the violence in our world begins with a broken promise. A word not kept.
What are the signs of true civilization?
It’s easy to get lost when you don’t follow the signs.
When you’re desperate enough, even the grossest toilet seat in a squalid pit toilet
is beautiful.
This is so big. 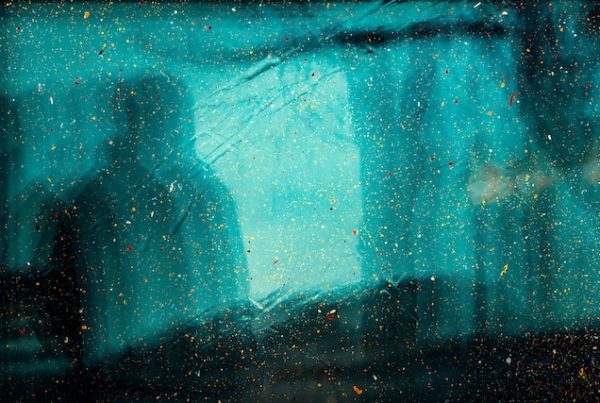 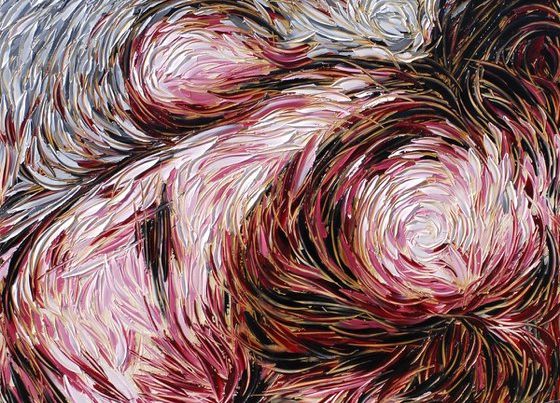 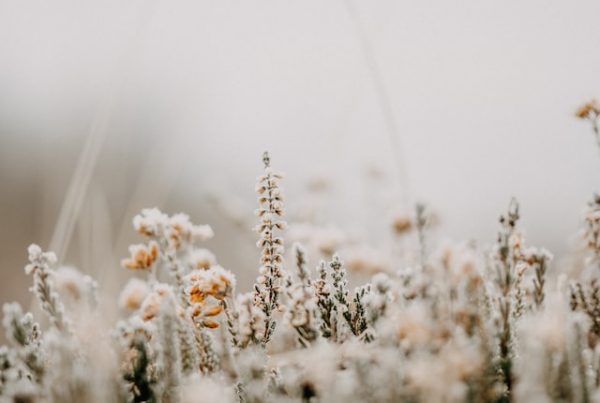