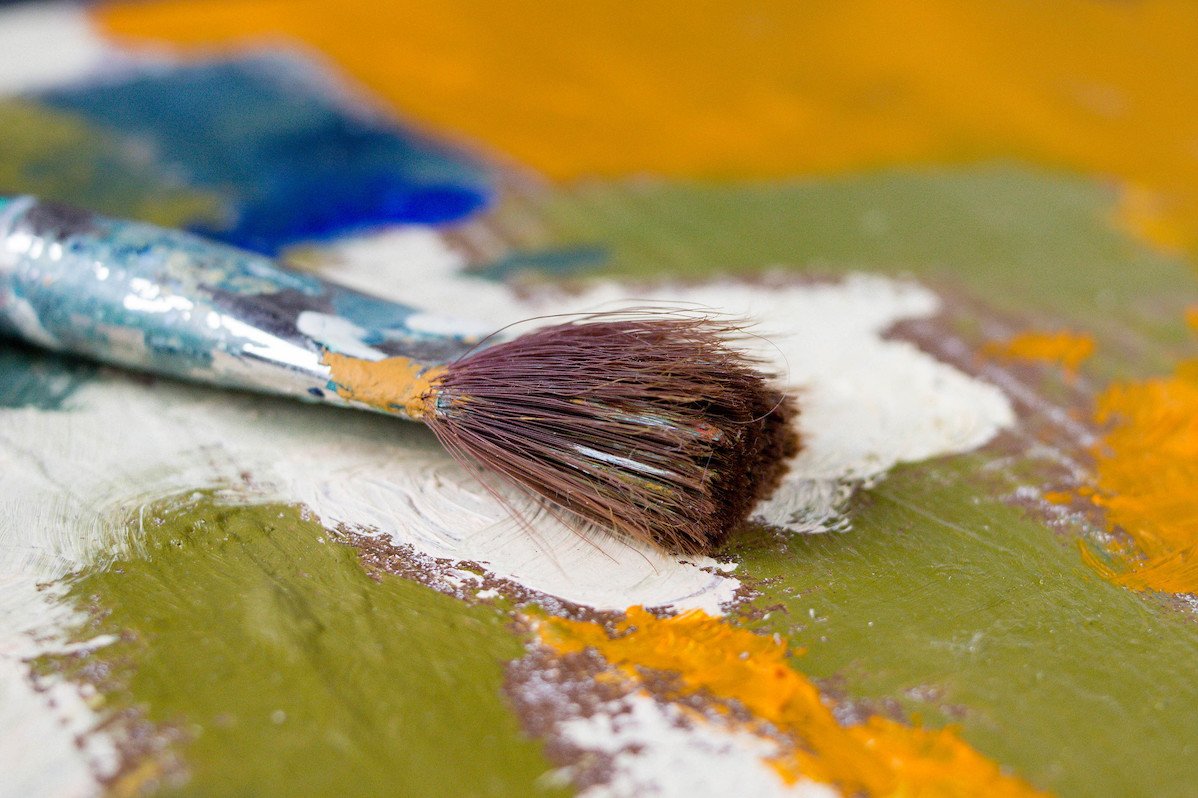 On This Our World Turns

Imagine that you are born into poverty.

Imagine that, during your grade school years, a teacher recognizes your artistic talent.

Imagine that the teacher enrolls you in a government-funded art class, held weekly at a local museum.

Imagine that, every Saturday, your mother puts you onto public transportation. She trusts that you’ll be safely delivered to the museum, where an art instructor will meet you and escort you to class.

Imagine what a lifeline that art program becomes for your young, creative soul …

Now—imagine that after art class, every Saturday, the instructor leads you into the museum’s immense mural room. There she sits you down, all alone, on the polished marble floor. “Don’t move from this spot,” she says. “Ever. When it’s time for you to go home, I’ll come get you.”

Imagine that, every Saturday, you sit there, leaning against the wall, gazing up at the vivid murals that surround you. Natural light floods down on them through massive skylights. The frescoes stimulate your awakening artist’s eye …

Now—imagine that rainwater, leaking from one of the skylights, has damaged one of the murals. The museum has invited the artist to come and restore his painting. He’s working high above you, on scaffolding…

Imagine how after your class, week after week, you watch this burly artist putting his magic on the walls. He’s like an angel painting in the heavens. Every brushstroke fascinates you.

Imagine that you never make a sound, wanting not to disturb him. You’re relieved that he never takes notice of you. He intimidates you. He’s a master painter, exuding confidence. Besides, he’s a stranger. Even his skin, darker than yours, unnerves you…

Now—imagine that, one Saturday, this artist descends from his scaffolding. He trudges across the floor, directly toward you, clothes covered in paint. He’s a big man, though more in girth than height. His hair is mussed. His broad face is terribly serious, though his eyes aren’t unkind.

Imagine how desperate you are to run away from him. But your mind screams, No! She said not to move. Ever! And you obey.

Imagine that this artist stops right in front of you. He bends down and, without saying a word, he puts something in your hand.

An artist’s paintbrush. One that he himself has been using, up there in the air.

Imagine the man straightening, then plodding on past you, out the museum door.

Imagine your gaping at the brush. Your astonishment. Your pure joy.

All you know, child, as you sit there on the floor of the Detroit Museum of Art, that sturdy paintbrush quivering in your tender hand, is that you no longer feel little, or poor. You know that you’re equipped, just as that man is, to make your own magical marks on the world in bold colors. You too can be an artist when you grow up. And somehow, in this miraculous moment, you know for certain that you will be …

I’ve shaped this story from the recollections of Donna Hanna-Chase. “The brush has long been lost,” she told me in an email last week. “But the memory of receiving it remains vivid…. I am 91 years old now, with a rich and full life behind me, but I continue to paint to nourish my soul.”

I love how this stunning event in Donna’s childhood emerged after a long period of “nothing happening.” Saturday after Saturday, Diego and Donna didn’t speak to each other. They didn’t even acknowledge each other’s presence. He just worked. She just watched, waiting for the instructor to put her on the streetcar.

But, despite appearances, much was going on in that empty space between Diego and Donna. The electric charge of his artistry was meeting the potential in her. That energy field produced a spark that would ignite her dreams.

Nobody can say what this exchange meant to Diego. For him, giving Donna the paintbrush might have been like granting an autograph to an admirer.

But for Donna, Diego’s gift was “life-defining.” It was a sign of recognition, and affirmation. It brought a message as if from heaven: “This is who you are, and who will you be.” And so Donna has been a painter, for most of a century.

Whoever we are, whatever we’re doing, the significant moment is always there, waiting to be sparked. When the right conditions emerge precisely at the right time, a marvel can manifest, as if by magic.

But as Donna’s story reveals, sometimes the magic needs us. Think about it. What if Diego had ignored Donna. What is she had ignored him? What would have happened then?

Instead, both Diego and Donna paid attention to each other. And their attentiveness helped create an energy field in which potential could be called forth and realized.