Yesterday I received word of the death of Elden Lawrence, a Dakota elder who has sometimes assisted me in my research on my historical novel-in-progress.

Elden’s Dakota great-grandfather, Lorenzo Towanetiton Lawrence, led to safety three white women and thirteen white children during the US-Dakota War of 1862. He was also a leader of the “Peace Party” that was actively opposed to those Dakota who were executing the war.

I’ll always remember Elden’s encouragement of my work, based on encouragement he’d been given in his youth. A Dakota elder had challenged him, early in life, to be a bridge of understanding for the sake of the Dakota people. The elder told him, “You must take my words and tell them to others in a way that they will understand…. You are educated for this purpose.”

“Since that time,” Elden wrote me, “I have made it my mission to use whatever skills and resources I can find, to bring about more understanding. I find that a lot of my time is wasted on people who don’t really want to learn and understand, but are looking for things that reinforce what they think they already know. True research can be a very humbling effort. We are forced to admit mistakes, accept real facts, and allow history to tell its own story.”

This final sentence was particularly meaningful, given the nature of my current work: “Sometimes you can get out more [historical] truth through fictitious accounts and novels that are carefully and courageously designed.”

From what I know of Elden, his perseverance in his lifelong mission was profound, and his efforts in this regard exemplary. I’m not a native person, but because he tried to teach me, through the telling of his own story, how to be a more responsible scholar, writer and human being, I consider him one of my elders.

Bless you, Elden, and all who have loved and respected you. You’ll be missed. Pidameyaye do. 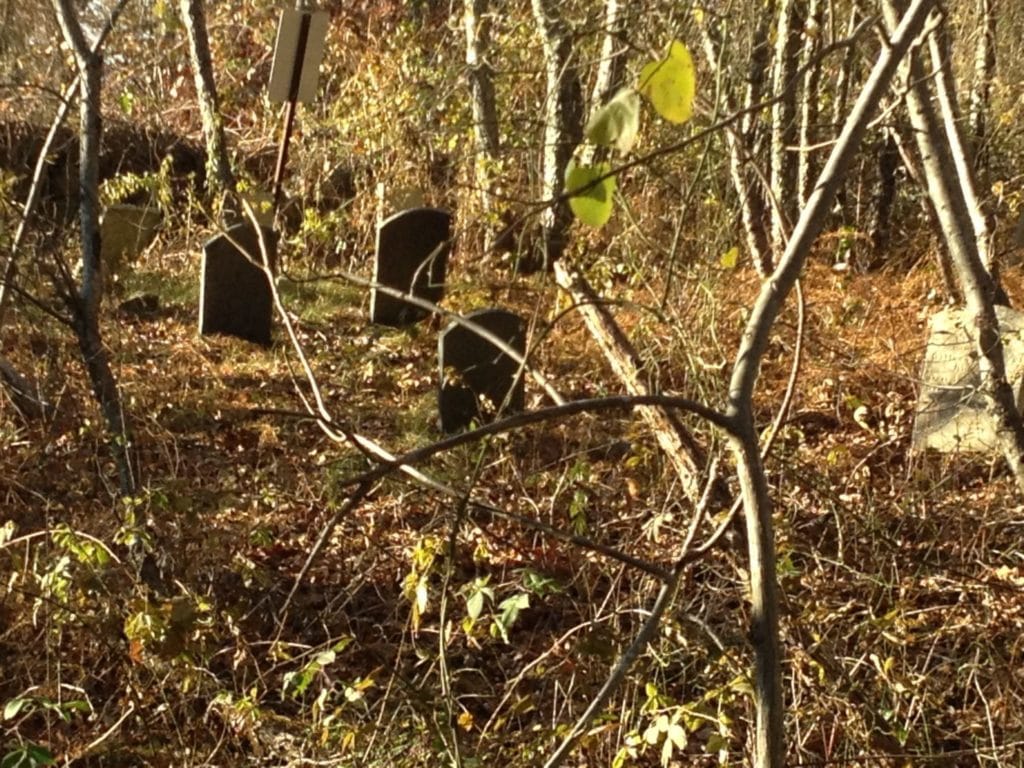 Here’s a Story to Offend Your Conscience

Taking Time to Get Real