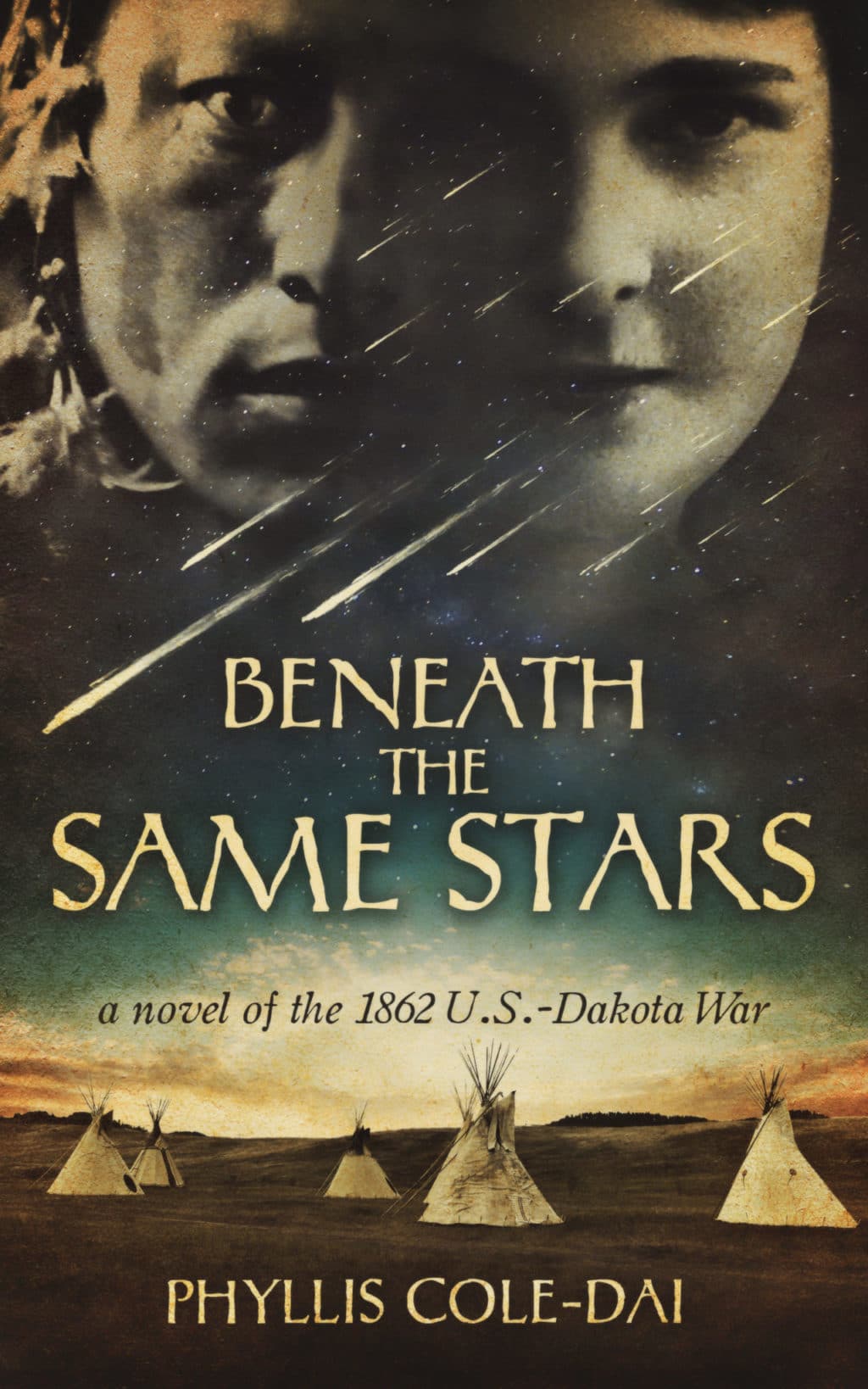 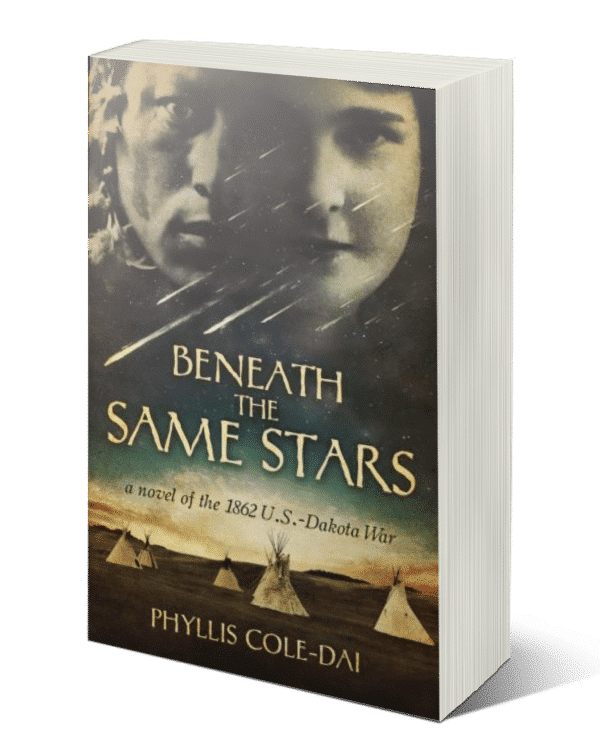 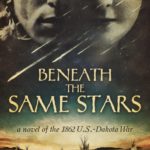 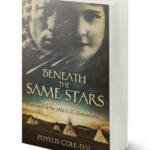 Awarded an Editor’s Choice by the Historical Novel Society

August 18, 1862. On the Sioux reservation in southwestern Minnesota, Indians desperate for food and freedom rise up against whites in the region. Sarah Wakefield, the wife of a physician, is taken captive with her two babies by the warrior Ćaske. As war rages, little does she know how entwined their lives will become.

This is the gripping story of two people, caught between worlds, who are willing to do almost anything to defend those they care about—including each other. But the drama is bigger than themselves. Tragic forces have been set in motion.…

Purchase the paperback edition using the “Add to Cart” button below. Kindle and Audiobook editions are available here.

Want to read this title with your book club? Download a set of discussion questions.

Praise for Beneath the Same Stars

Beneath the Same Stars helps us reexamine our own history and identity. Will that create some positive change among us? I hope so, for the sake of our children, most of all. Darlene Renville Pipeboy, independent Dakota scholar and elder

A sensitive portrait of a complicated woman caught in the politically and culturally fraught conflict that led to the U.S.-Dakota War…. raises questions and concerns of substance rather than trying to resolve them and is a constructive contribution to the dialogue we continue to need. Carol Chomsky, author of “The United States-Dakota War Trials: A Study in Military Injustice”

Readers are taken on a journey beyond history-book headlines and into the world of a woman who, despite confusion and weakness, dares to care. The story … invites us all to acknowledge and appreciate cultural differences despite the ever-present social anxiety directing us not to. Jim Green, co-director, Center for Indigenous Teaching, Sinte Gleska University

Contextualizes one of this country’s most tragic histories exceptionally well…. a significant contribution to the literature of cross-cultural understanding. Charles L. Woodard, author of Ancestral Voice: Conversations with N. Scott Momaday

Be prepared to run a gauntlet of emotions as you read. Historical Novel Society

Cole Dai presents an intriguing tale that makes one question ideologies that shaped and transformed the evolution of the United States. Mississippi’s Bookworm Diva

Cole-Dai’s book stands on its own as good literature, but do not read it with the intent to escape history. Read it to understand and grapple with the history in which we Americans live. Dakota Free Press

The author has done an outstanding job of weaving the fact and the fiction together to create a compelling piece of literature. The Spine View

The author does a fabulous job of taking the events of this horrible time and creating a story that is well worth reading. The Book Bag