Taking Time to Get Real

I’m trying to finish a novel. I’m under contract to produce a poetry anthology. I have a speech to prepare. No shortage of things to do. But sometimes a writer has to take time to get real. (Warning: One of the photos in this post is disturbing.) 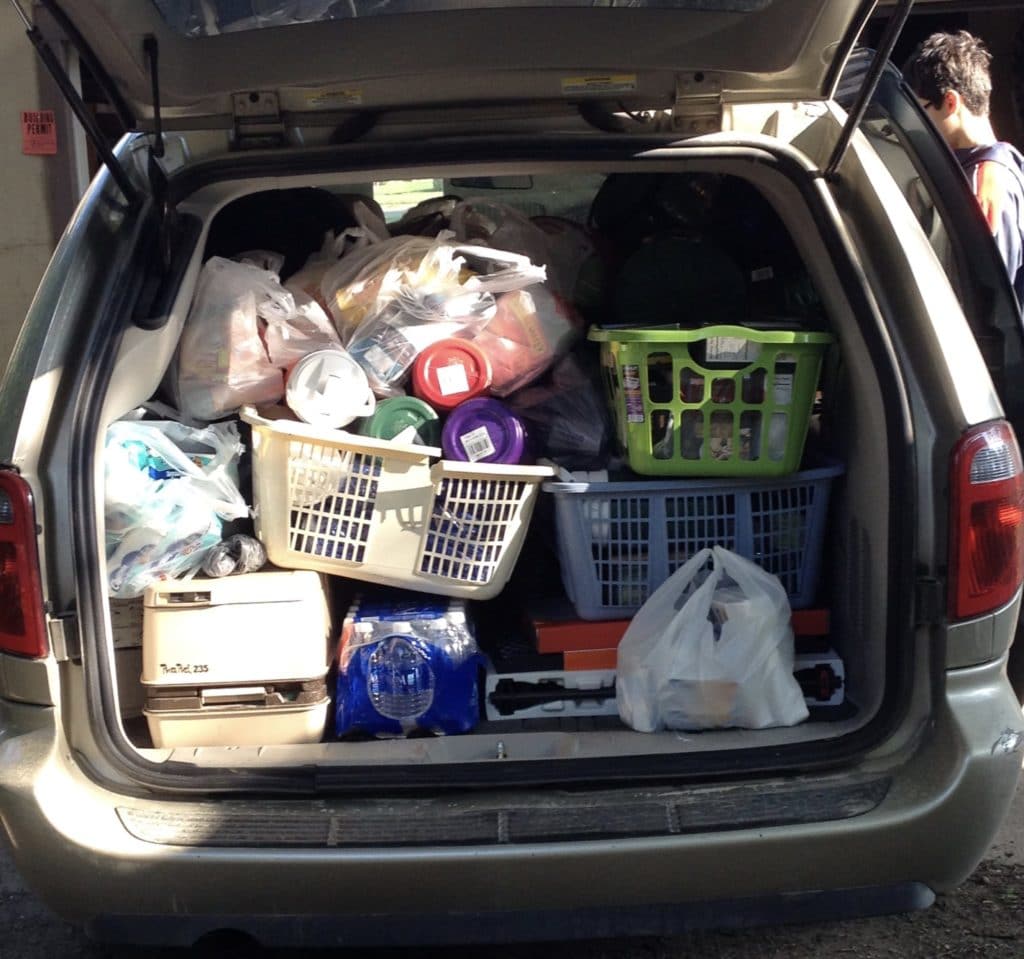 Over the weekend, my husband, son and I delivered a van-load of donated supplies to the Red Warrior Camp, the main spirit camp near Cannonball, North Dakota, where native people have been leading a nonviolent resistance to the construction of yet another pipeline (Dakota Access). The food and gear were received with immense gratitude by the intake workers, who were laboring in 30 MPH winds under threatening black skies. The chill factor must have been in the 40s.

We weren’t able to stay at the camp much more than an hour, but we were there long enough to sense the tension among the people after the brutal events of Saturday. Perhaps you’ve heard by now how on Saturday, law enforcement mysteriously vanished from the pipeline construction site where officers had always been omnipresent (three miles from the spirit camps). A private security company hired by the pipeline company appeared with dogs and pepper spray to confront the resistance. A number of water protectors were bitten (one had to be hospitalized) and dozens were sprayed. This violent escalation by the pipeline company happened one day after native authorities had filed paperwork identifying a number of burial and sacred sites within an immediate stretch of the pipeline corridor. The pipeline company literally went out of its way to bulldoze those sites in Saturday’s action. Draw your own conclusions.

One of the dogs with blood on its mouth (social media photo).

Wherever you are, I urge you to join me in calling the Morton County Sheriff’s Office (701-667-3330) and reminding them of their responsibility to protect peaceful protestors who are exercising their constitutional rights to free speech and assembly. Also please consider calling North Dakota Governor Dalrymple (701-328-2200) and asking him to de-escalate the situation by meeting in good faith with opposition leaders. Finally, if you’re moved to make a donation of goods or money, I encourage you to visit this link to explore your options. 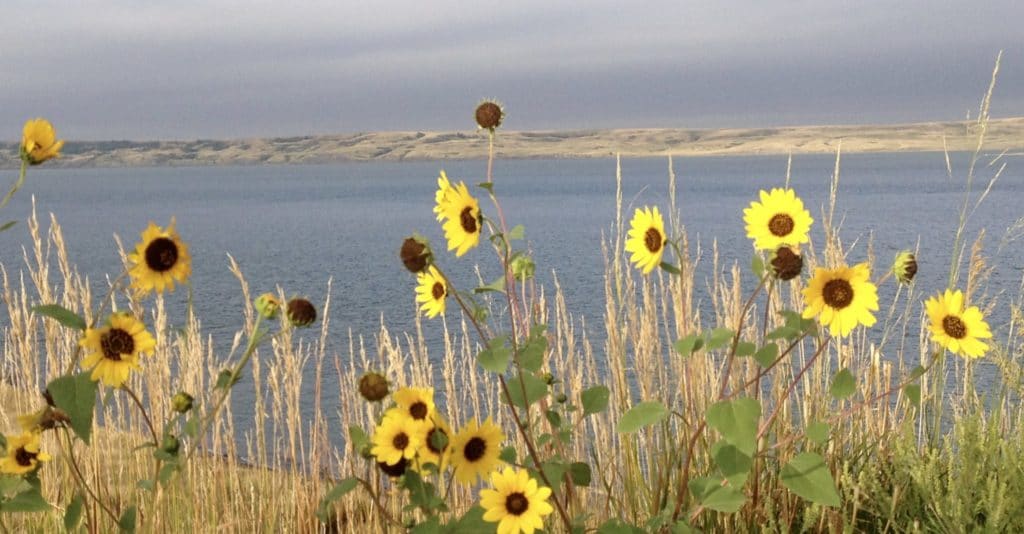 My photograph of the Missouri River, which the Dakota Access Pipeline would cross twice.