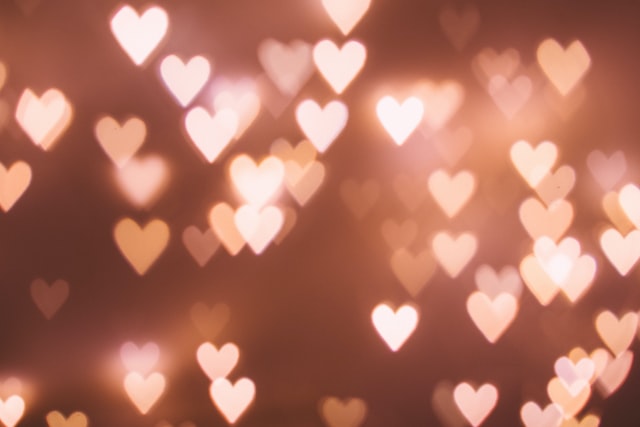 By Phyllis Cole-DaiJanuary 15, 2023No Comments

My habit in large waiting rooms is to walk. I’m always surprised by how far I can go while not going anywhere, just pacing or doing circuits, waiting my turn. I’m surprised, too, by how much less grouchy I get if I keep moving, whenever I must wait longer than expected.

So this morning, here I am, waiting and walking, walking and waiting, the clock forty-five minutes behind my scheduled medical appointment.

The source of all the glittering is a little girl, maybe three years old. She’s wearing a fuzzy pink snowsuit. Her matching pink hat is covered in gold spangles. They’re catching light from the plate-glass windows and making magic.

I stop walking to watch the girl. She’s wearing an elfin smile, quietly spinning around the room, arms held out at her sides. She seems to be moving in sync with music only she can hear. She’s oblivious to the light she’s dancing in, which is bouncing off her hat.

Her path soon curves into my space. I bend down to greet her with a grin.

“I love your hat, little friend,” I say.

She freezes, obviously unsure what to think of me.

“Do you see what you’re making?” I ask her, reaching out to run my hand over a starry patch of wall. “You see these bright sparkles? They’re coming from your hat!”

She smiles up at me, blankly.

“Here on the floor, too!” I say, pointing at the twinkles around our feet.

She glances at her mother, who is seated nearby, observing us with open delight. Then, after another shy smile for me, the girl in pink twirls away on tippy toes.

At this moment, the most beautiful thing in this waiting room isn’t the sparkling that surrounds me, but that innocent child, casting light with total abandon, unaware of what she’s doing.

This girl in pink reminds me of Olivia Meadows, a character in The Singing Stick, my novel-in-progress. Olivia is eight, so she’s a bit older than my spangly little friend, but she too is dressed for winter, all in pink.

Olivia’s home life is far from perfect, to put it mildly. She might be young, but she’s no longer innocent. Nevertheless, she can see things that nobody else can—things like “Hat Lady,” who always carries a straw hat, decorated with flowers.

Hat Lady isn’t solid. She’s see-through, and she can walk through stuff. Olivia can’t name the kind of creature Hat Lady might be, but, to her mind, “Things can be real even if you can’t put them into words. Maybe things without words are the realest things of all.”

Olivia trusts Hat Lady enough to secretly follow her and the next-door neighbor she calls “Grampa” into a snowstorm.

Olivia and Grampa have never met, exactly. But she has spied on him as he plays his clarinet, across the hedge from her window. She has spied on him in other ways too, but frankly, I can’t talk about them here, in a waiting room.

The snowstorm intensifies. Olivia is ignorant of the danger. She’s mostly just glad to be gone from her house and to be in the company of Hat Lady and Grampa. But her bright, tender mind is busy, trying to wrap itself around her circumstances:

It’s like the world’s a big board game. So big, you can’t see the edges.

The board’s always got lots of games going on at the same time. But from where you sit, your game looks like the only one.

The rules of your game depend on the number of players. You and Grampa and Hat Lady make three. You’ve each got a game piece of a different color.

Sometimes you land on a magic square. Magic squares are see-through, like Hat Lady. They look like ordinary colored squares till you land on them. That’s when the coolest stuff happens, sort of like balloons and confetti and streamers and candy!

The space that was normal, last roll of the dice, might blow your mind, the next one. That’s the deal about magic: You never see it coming.

Nobody can jump other pieces, or capture them, or send them back to Start. There’s no Start anywhere on the gameboard. No Finish either.

Nobody wins. Nobody loses. Everybody keeps moving around the board, avoiding booby traps and collecting prizes, till the sand in the timer runs out.

The timer flips over again, all on its own. Like it’s held by an invisible hand.

What Olivia doesn’t know is that the gameboard is getting more and more crowded with all sorts of scary landing spots. If she and Grampa are to survive, they’ll need all available light, including Hat Lady’s and their own.

Two girls in pink. One of them is real. The other, though invented by my imagination, is also alive.

Both girls are messengers. They remind us that we can change the appearance of our own gameboard by imitating their example—by casting light with total abandon.

Photo by freestocks on Unsplash 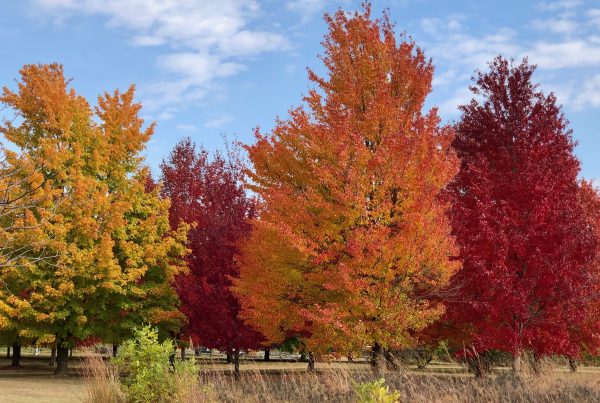