When a Rose Is More Than a Rose

Don is a 90-year-old retired firefighter. He lives in a condo on the 10th floor of an apartment building in a bustling suburb of Washington, DC.

Five years ago, Don sent me an email—another stranger, contacting me out of the blue. He told me that he and his wife Lou, who was in declining health, deeply appreciated the daily mindfulness poems I was posting on A Year of Being Here. Every morning, at Lou’s bedside, he would read that day’s poem with her, and sing to her, strumming his guitar.

When Lou passed, six months later, Don wrote me again, expressing his gratitude. By then, he’d read more of my published work, and he had lots of questions. Of course, I was happy to answer them. (Or, at least, to try.)

Somehow, those initial exchanges turned into a regular correspondence. A true and reliable friendship developed between us, full of banter, storytelling, and serious discussion.

This spring, while planning an early summer vacation, my family decided we’d like to visit Washington, DC, more than 1,300 miles from our home.

“Any chance you’d actually like to meet in person?” I asked Don.

Okay. Maybe that was a silly question.

In reply, Don insisted that, while in DC, we must absolutely stay at his apartment. He would temporarily lodge at his daughter’s house, ten minutes away.

That invitation—or command—was so very “Don.” You see, he’s a guy who keeps breaking the Kindness Meter. Just when you think you’ve got it fixed, he does something else that makes it go haywire.

As May rounded into June, our family occupied Don’s castle for a week. That was enough time for my husband, Jihong, normally no gusher, to declare Don a “saint.” (Got him fooled, don’t you, Don?)

At 90, Don is still driving expertly around DC, nurturing other people with what he himself is nurtured by: faith, music, poetry, flowers, stories, jokes, hugs … and let’s not forget shrimp scampi. These are all forms of careful, kindly attention. They act like glue, bonding him with practically everyone he encounters. Everybody seems to stick.

I should know. It happened to me.

Don’s “clan” is therefore enormous. At its center is his big-hearted family, whose own welcome of Jihong, Nathan, and me shattered the Kindness Meter. It radiates out from there. I suspect it includes the entire world. The world just doesn’t know it yet.

But now you know.

So, if you see a wiry 90-year-old Irish Catholic retired firefighter headed your way, toting his guitar and spouting blarney, just stop where you are and open your arms. He’ll grab you up in a hug, or shake your hand, if you’d prefer.

Either way, you’ll stick, too. 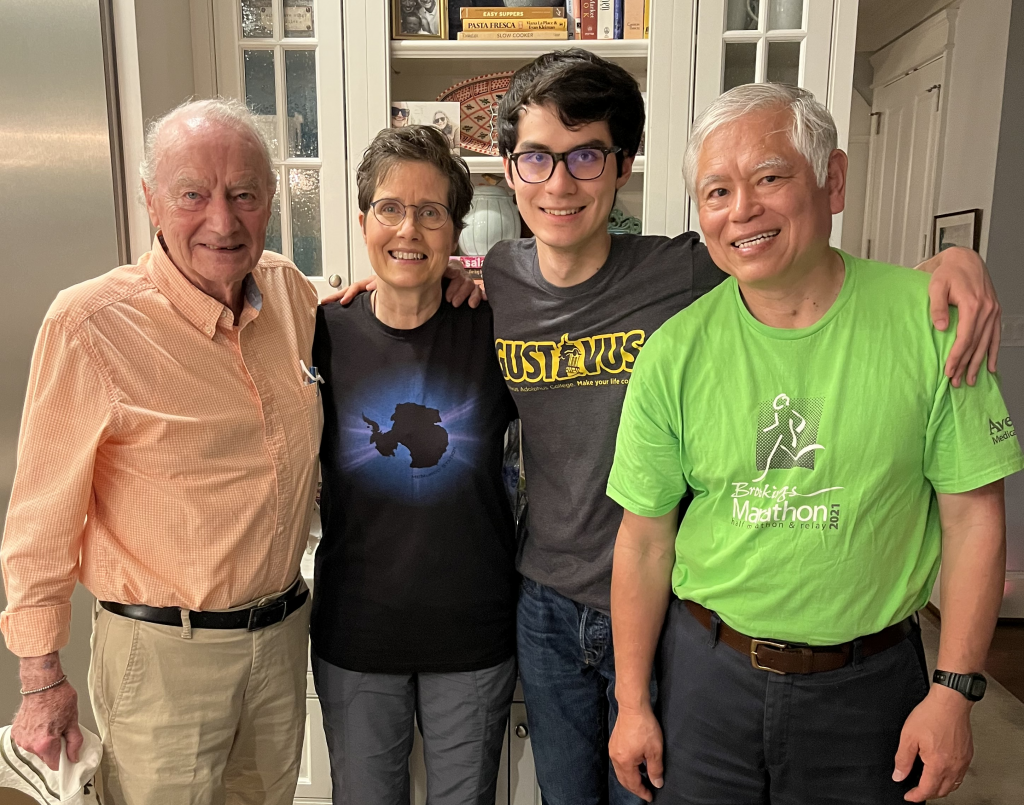 Don (left) with my family

At the end of our week in DC, Don helped my family load up our car. Then came that heavy pause that often precedes a hard goodbye. We shared one last round of hugs and words of endearment, a few tears, promises to stay well, to remain in touch, and to be together again someday …

What Don didn’t know was that a gift was waiting, back in his apartment.

In intervals of quiet during our visit, I’d been working on a wee poem. (We didn’t have much “quiet” in DC. “Wee” was the best I could do.)

The night before our departure, I inscribed the poem on a piece of thick paper. I numbered its title and lines, then cut it apart and hid the numbered excerpts around Don’s cozy apartment.

In the thank-you card our family left him, I invited Don to gradually find and reassemble the 11 pieces of the poem I’d composed. “This isn’t meant to be a scavenger hunt,” I suggested. “Stumble onto its lines over time. Let the poem emerge.”

That suggestion was a complete waste of ink.

He soon let me know that he’d located a line of his poem between the strings of his guitar. Among the leaves of his potted Shamrock. In a “friendship” coffee mug. Attached to a photo of his family. Resting by one of his fresh Esperanza roses. (“Esperanza,” in Spanish, means “hope.” He’s always buying Esperanzas by the stem, mostly to give away.)

Now, though, he was stuck. Where might he find the last few pieces?

I refused to provide any clues, making him “suffer.”

He decided to complete the poem by substituting his own lines for the missing ones. He emailed me the result.

Not bad, I thought, grinning at our “collaborative poem.”

That softened me up a bit. I gave him a couple of hints.

Perched atop his step-stool, he discovered the final piece in his pantry, near one of his favorite libations. (Pretty mean of me, you’re probably thinking, and risky for his 90-year-old bones. In my defense, I’d propped the slip of paper within easy reach. It just didn’t stay where I’d put it.)

Don has now taped together the entire poem.

The title at the top?

Thank you for yours, Preacha. 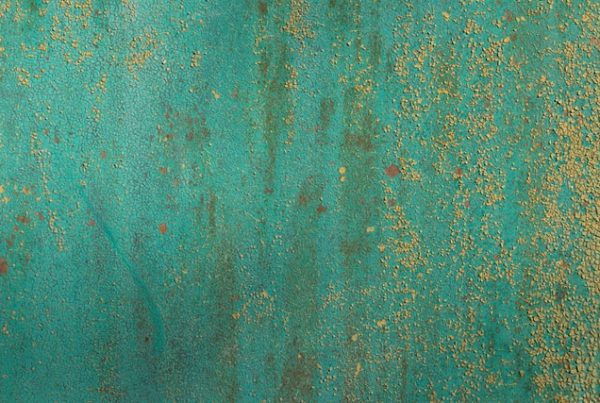 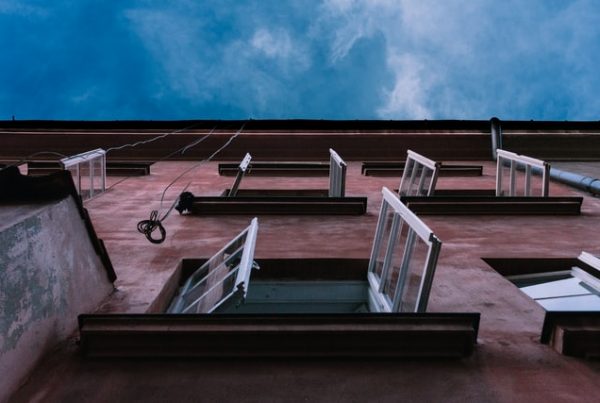 The Big Stink and The Open Window 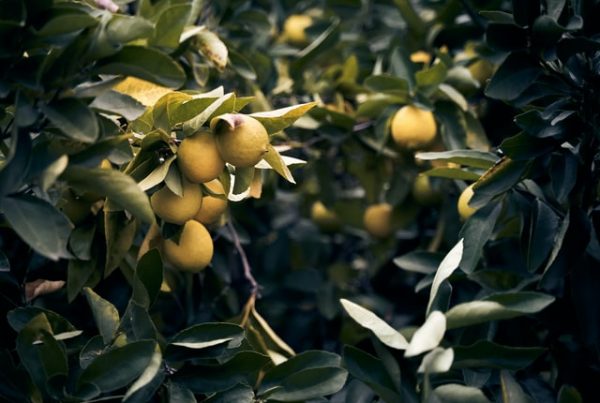