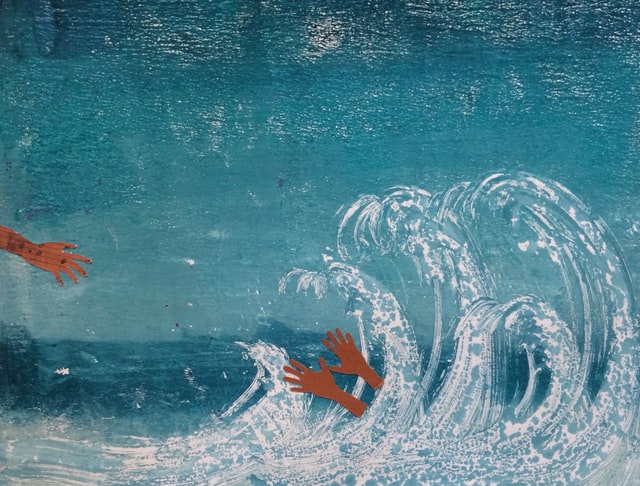 Recently I was in a “creative companioning” session with a woman I’ll call Suzanne. Companioning is a paid service I provide, helping individuals explore and catalyze their creative life. As a client identifies his or her creative aspirations, my role is to listen carefully, reflect what I’m hearing, ask timely questions, offer support and encouragement, and make practical suggestions.

As we ended our hour, Suzanne asked if she might inquire about some of my other work. She was curious about why I offer so many goods and services without charging a fee. “How do you manage to do it all?”

“It’s a challenge,” I told her. For a few minutes, I pulled back the curtain and gave her a peek at my very full days.

Her question stunned me. I’ve been pondering it ever since.

Are you reluctant to ask for help, too—not so much with the easy stuff, as with the tough stuff?

The “easy stuff” is what we’re anxious to be helped with: the gardening, the taxes, the housecleaning, and so forth. Small stuff, right?

The “tough stuff” is different. It meets with a wave of inner resistance. It’s that favor we don’t want to ask for. It’s that request that makes us swallow our pride. It’s the help, if rendered, that we can’t imagine ever being able to “repay.”

For me, it’s incredibly difficult to solicit contributions in support of my work, to set prices for my books and music when I’d rather give everything away, to recruit volunteers to help facilitate my online groups …

It’s even tougher, asking someone to sit with me at the hospital while a loved one is seriously ill, or to serve as the executor of my will, or even simply to be a confidante when I need to vent about the latest mockery of justice that’s weighing on my heart …

What makes the tough stuff so damn tough?

Well, I don’t know about yours, but my tough stuff is tough for at least three reasons.

Second, I grew up in rural America. From the moment I was born, I was immersed in a culture of radical “self-reliance,” “individualism,” and “pull yourself up by your own bootstraps.” (What is a bootstrap?) You only asked for help as a last resort. Otherwise, you were considered weak, insufficient, and “sissy.”

I wanted to prove that I belonged; that, while a girl, I was as worthy of respect as any guy. This was doubly true when it came to my creative work. The older I got, the less help I sought with it, due to inner resistance.

The third reason is more peculiar to my own life experience. When I was in sixth grade, an adult I deeply respected did me a kind turn and ended up getting punished for it. The details of that painful episode don’t matter. But, via the logic of childhood, the lesson I internalized from it was, “If someone tries to help me, they’ll get hurt.”

Thus were planted the roots of a tenacious and largely unconscious ethos: that not asking for help with the tough stuff was the best way both to prove myself and to protect others from harm. (It would protect me, too.)

This ethos wasn’t morally bankrupt. But it certainly wasn’t healthy.

As Rumi reminds us, “You must ask for what you really want.” But I’ve a hunch that most of us are better at asking for what we want with our hands folded than open.

In March, I turned 60. It’s about time I dig up the roots of that unhealthy ethos, planted in childhood, and start asking for help, especially with the tough stuff.

Here’s how I’d sum up the principles I’m now trying to practice. This isn’t a list of rules to live by, but a collection of affirmations and aspirations:

Care to be my “creative companion” and share some of your own wisdom on this subject?

Photo by Sue Carroll on Unsplash 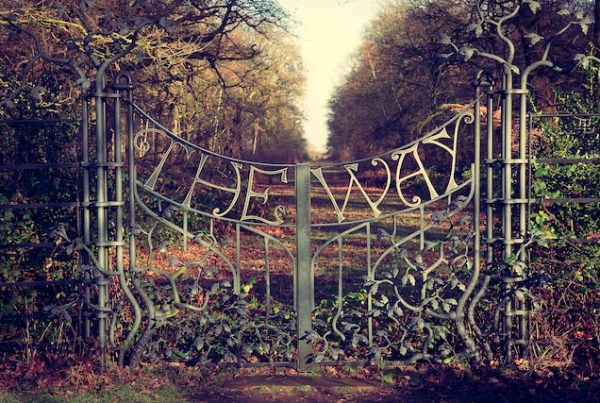 An Open Letter to Pat the Poet 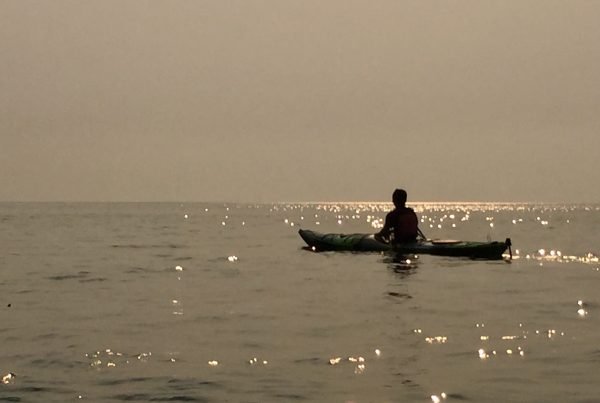 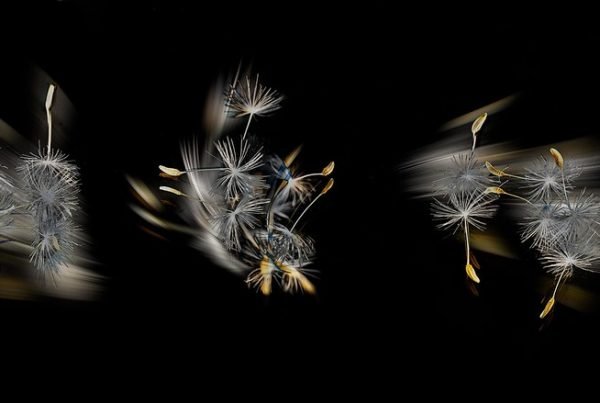 A Mess of Seeds